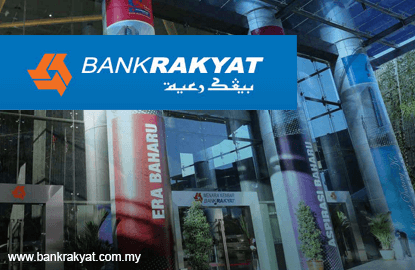 In a news conference today, Bank Rakyat chairman General Tan Sri Abdul Aziz Zainal said the decline in profit was due to the higher cost of funds at about 12%-13%.

The bank announced a dividend distribution of 13%, amounting to RM385 million for the year.

“The performance of Bank Rakyat remained commendable, in view of the challenging year arising from the impact of internal and external developments. Nonetheless, Bank Rakyat successfully retained its position as the country’s largest Islamic cooperative bank and leading in Islamic financial institution in terms of profit,” Abdul Aziz told reporters.

Bank Rakyat reported a 3.5% growth in asset to RM92.4 billion, compared to RM89.31 billion the previous year, in line with the slower growth in the economy, while its return on assets remained high at 2.21%, in comparison to the industry average of about 1.3%.