Bank Negara to remove restriction on sale of bad loans 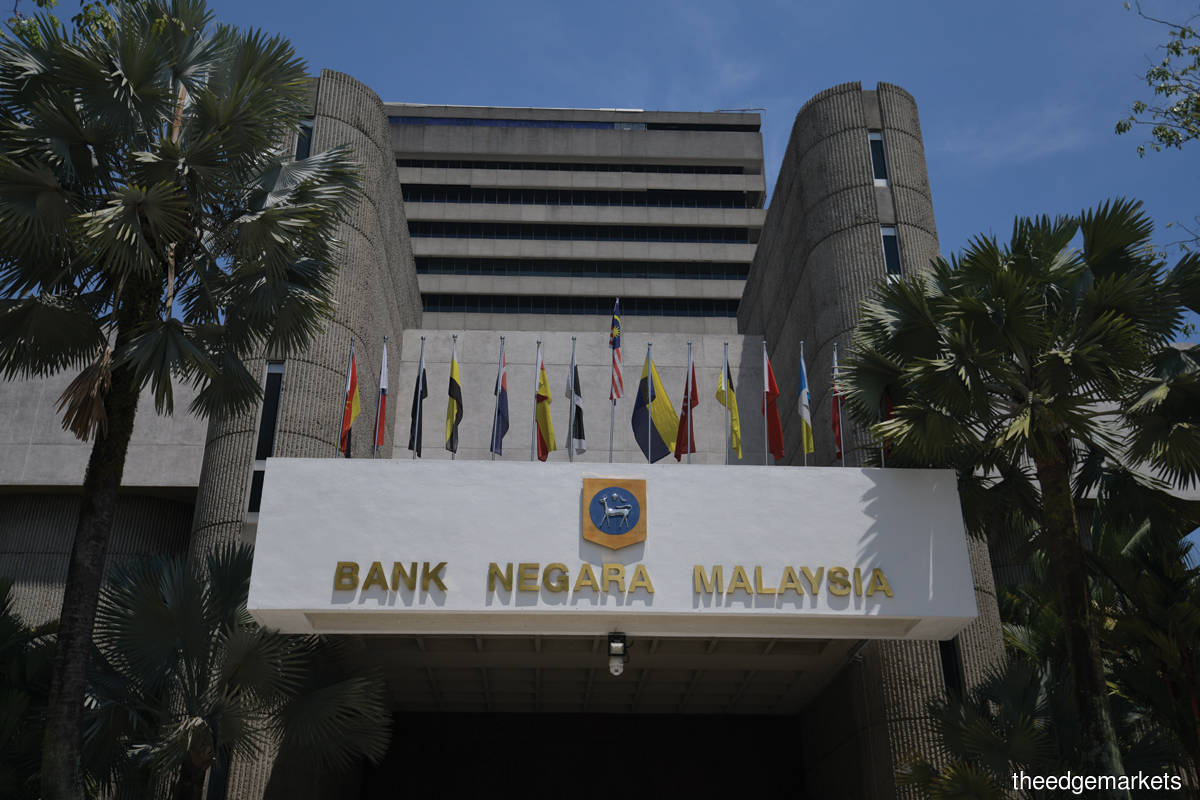 BANK Negara Malaysia plans to do away with a requirement for buyers of non-performing loans (NPL) to be majority-owned by domestic shareholders, a move that industry sources say will be positive for the market.

Under current banking regulations, banks can only sell NPLs to companies that are at least 51%-owned by domestic shareholders. Purchasers are subject to a foreign equity cap of 49%, which limits the participation of foreign players.

In its recently released Financial Sector Blueprint 2022-2026, Bank Negara revealed that it would enhance the regulatory framework that governs the disposal and purchase of impaired financing.

“We will seek to remove the existing foreign equity limit requirement for buyers to attract greater participation, particularly from established international players, into the market. With a more diverse buyer market, banks will be able to manage impaired financing in a more efficient manner,” the central bank said.

It added that non-bank buyers of impaired financing would be required to meet certain eligibility criteria — for example, a proven track record of fair debt recovery practices.

NPL-acquiring firms that The Edge spoke to say Bank Negara’s plan to remove the cap is a good and much-awaited move.

“I am of the view that [it] would attract more international players with proven track record in managing NPLs as buyers in many different jurisdictions. This, in turn, would provide a greater comfort level to local, regional and international banks operating in Malaysia to dispose of their NPLs,” he adds.

Selling impaired financing, or NPLs, is one way for banks to resolve bad debt quickly, so that they can focus on growing their business. However, the practice is not as common among Malaysian banks as those in the region. In fact, NPL transactions have been few and far between in Malaysia.

Thailand, in contrast, is the busiest market in the Southeast Asian region and has many large foreign buyers.

Aiqon Capital Group Sdn Bhd, the largest NPL-acquiring firm in Malaysia, says it remains to be seen whether the removal of the foreign-equity cap would be an impetus for banks to sell their NPLs.

“The impetus to sell still depends on stress. And from what I’ve seen so far this year, having had a few discussions with the banks, none of them have given me the impression that they are under so much stress,” says its chairman and CEO Ibrahim Hussain.

He goes on to say that this is because banks do not have clarity yet on what their actual NPL position is, given the various  loan repayment assistance programmes and moratoriums that are ongoing.

Hence, he indicates that it may be a while yet before banks know if they want to resort to an NPL sale.

Nevertheless, Ibrahim says Malaysia’s move to open up the market to foreigners, with potentially “larger cheque books” than local players, is a positive one. “That was one of the things we were hoping Bank Negara would do. It [allows for] a wider market, a bigger cheque book possibly for larger sales.”

Since starting operations in 2010, Aiqon — a regional player which is majority-owned by local shareholders — has acquired retail NPLs with a total face value of RM50 billion in Malaysia.

Collectius’ Premjit says he expects NPL-sale activity to pick up upon the end of moratoriums in Malaysia.

“With the regulatory relief in place last year, sales were rather calm in Malaysia, and banks have had a stable NPL ratio of below 2% even during Covid-19. However, with the end of moratoriums and with the evidence of easing in underwriting standards, we expect the activity to pick up.

“During the past few months, we have experienced strong activity on NPL sales in Thailand, Indonesia, Vietnam as well as India. We view that more markets in Southeast Asia will be active again in 2022 as banks start to lift Covid-19 relief and moratoriums,” he adds.

Collectius manages NPLs with a face value of US$4.8 billion (about RM20 billion) in Southeast Asia.

AMMB Holdings Bhd and CIMB Group Holding Bhd have been among very few local lenders in the past decade to have divested some of their NPLs. In early 2019, AMMB sold NPLs from its two subsidiaries — AmBank (M) Bhd and AmBank Islamic Bhd — to Aiqon for RM553.91 million. It was AMMB’s first such sale since 2007 and it made a net gain of RM229.94 million from the transaction.

The only other NPL sale known to the market since then was that of CIMB, in 2020. It sold a small portion of NPLs — the actual value is not known, but CIMB had previously said that it was not a material amount.

Between 2005 and mid-2012, NPLs sold by banks amounted to less than RM3 billion, according to past data by Bank Negara.

Analysts say one of the reasons NPL sales as a bad debt resolution channel has not been popular in Malaysia in the past decade is because the banking sector’s asset quality has been on a consistent recovery since the 1997/98 Asian financial crisis. Hence, the overall size of the Malaysian NPL market — at a yearly average of RM25 billion to RM30 billion over the 10 years prior to Covid-19 — is not large. Most banks tend to deal with NPLs in-house.