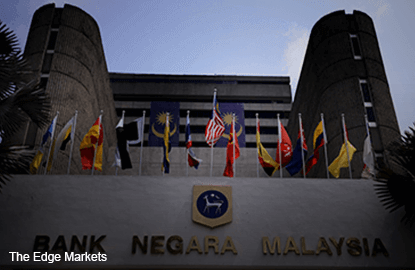 In a note last Friday, AllianceDBS said that for 2017, the government guided that the Malaysian economy is expected to expand by 4% to 5% in real gross domestic product (GDP) terms, relatively steady compared to projected growth of 4% to 4.5% in 2016.

It said domestic demand will remain the key driver of growth.

AllianceDBS said the government's revenue would largely come from corporate tax (31.5% of revenue), followed by goods and services tax (18.2%).

It said the modest expansion in operating expenditure (opex) is on core spending such as emoluments (36% of opex), debt service charges (13.4%), supplies and services (14.9%); while subsidies are expected to be lower, following the various administered price changes taken place since 2015.

"While development expenditure allocation of RM46 billion is higher (2016: RM45 billion), it remains below the RM52 billion average allocation under the 11th Malaysia Plan.