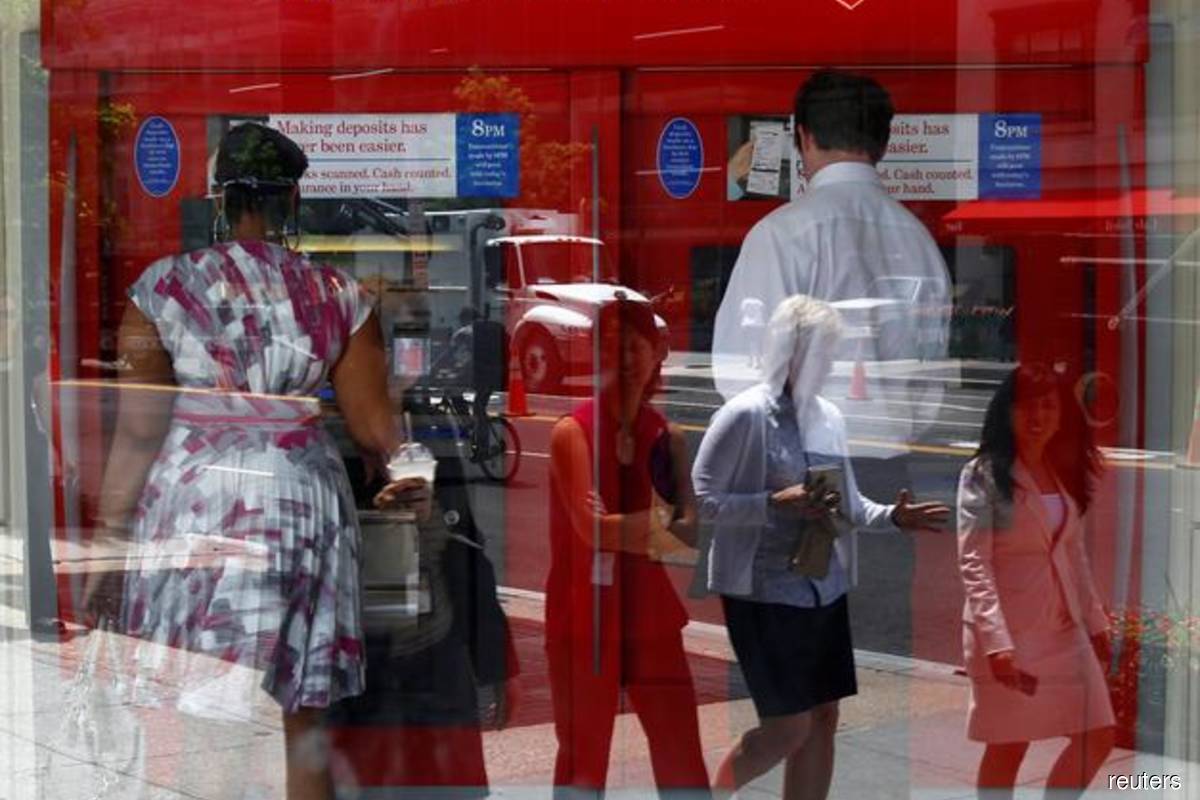 BENGALURU (April 8): Bank of America Corp will raise the salaries of its junior investment bankers starting May 1, according to an internal memo seen by Reuters, in a show of recognition for their work during a year, when deal-making activity remained high amid the Covid-19 pandemic.

Wall Street is known for its tough work culture, but remote working during the health crisis has been particularly gruelling for most employees, taking an enormous toll on their health and mental wellbeing.

Global stock markets have seen a strong rebound from lows hit during the start of the pandemic, with low interest rates also leading to a surge in dealmaking activity.

"Given our ongoing remote work environment – coupled with the recent pace of market activity, as well as client requests and transactions – your contributions and commitment have become more important than ever," the memo said.

In a similar move, Goldman Sachs Chief Executive Officer David Solomon said last month that the bank would make efforts to give employees Saturdays off and shift staff from other divisions to the busiest teams in the investment bank.

The move came after media reports revealed some junior bankers were working nearly 100 hours a week and sleeping five hours a night to keep up with excessive workloads.

Citigroup Inc, another major US bank, last month encouraged employees to limit calls outside work hours and to take their vacations, while announcing a firm-wide holiday on May 28.