Bandar Malaysia resuscitation is positive for the local construction sector 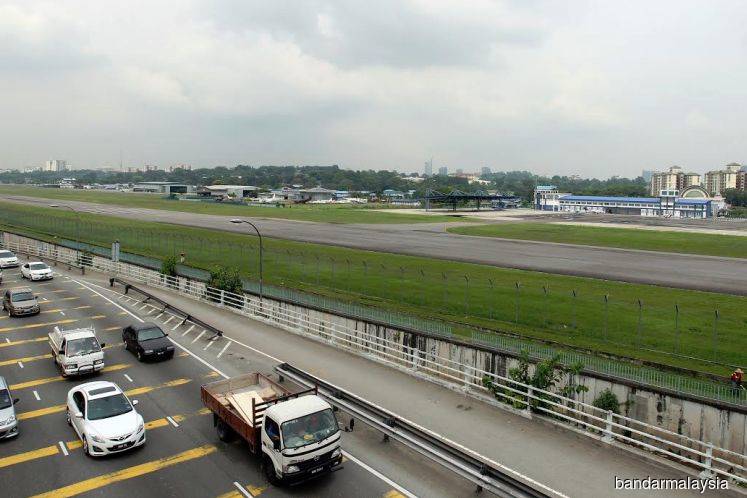 Bandar Malaysia resuscitation is positive for the local construction sector

In a note today, the research house anticipated the project to generate gross development value (GDV) of RM140 billion.

“Assuming 50% of this comprises construction cost, this would present RM70 billion worth of potential job flows. Moreover, the emphasis of local content in the construction process would further stimulate local construction activities,” it said.

To recap, the government had announced the Bandar Malaysia project was reinstated last Friday. The Prime Minister’s Office (PMO) said IWH-CREC Sdn Bhd had been chosen to take up the 60% stake in Bandar Malaysia via an open tender exercise that drew participation from over 40 world-renowned companies, including from Japan, Australia and the Middle East.

Meanwhile, IWH owns a 37.72% stake in public-listed firm IWCity. Both Ekovest and IWCity have a common major shareholder in property tycoon Lim.

Following the revival of the East Coast Rail Link (ECRL), Bandar Malaysia and potentially high-speed rail (HSR) projects, it appears the worst is over for Malaysia's construction industry, according to HLIB Research.

Thanks to the positive news flow, construction counters have been largely reflected by the run in contractor’s share price year-to-date (ytd), with the KLCON up 31%.

As such, HLIB Research maintained neutral on construction, and its top stock pick for the sector is Kimlun Corp Bhd.

Separately, CIMB Research is maintaining an underweight rating for the construction sector on government’s decision to restore the Bandar Malaysia project, which was abruptly terminated in May 2017.

“Similar to the ECRL, the Bandar Malaysia project is to be viewed within the larger context of fostering and cementing longer-term bilateral relations between Malaysia and China under the overall Belt and Road Initiative (BRI),” said the research house.

“Assuming a general guideline of 10-15% gross development cost (GDC) on the earlier estimated RM50 billion-60 billion GDV, we roughly estimate that potential value of construction works could range from RM5 billion to RM9 billion,” it said.

“While the return of Bandar Malaysia is a positive surprise in terms of potentially catalysing new construction works and as the number of affordable housing units in the project is doubled from 5,000 to 10,000, potential beneficiaries are likely limited to smaller/medium-sized building contractors for which tenders could be competitive,” it added.

“Within our coverage, IJM Corp Bhd, Sunway Bhd (via Sunway Construction Bhd) and WCT Holdings Bhd are potential beneficiaries of the affordable housing scopes, although we believe they will be highly selective in their bids.

Nonetheless, CIMB Research said the reinstatement of the Bandar Malaysia deal does not suggest a revival of the KL-Singapore HSR (and the earlier planned terminus in Bandar Malaysia) as the latter is pending a review, with a decision due in May 2020.