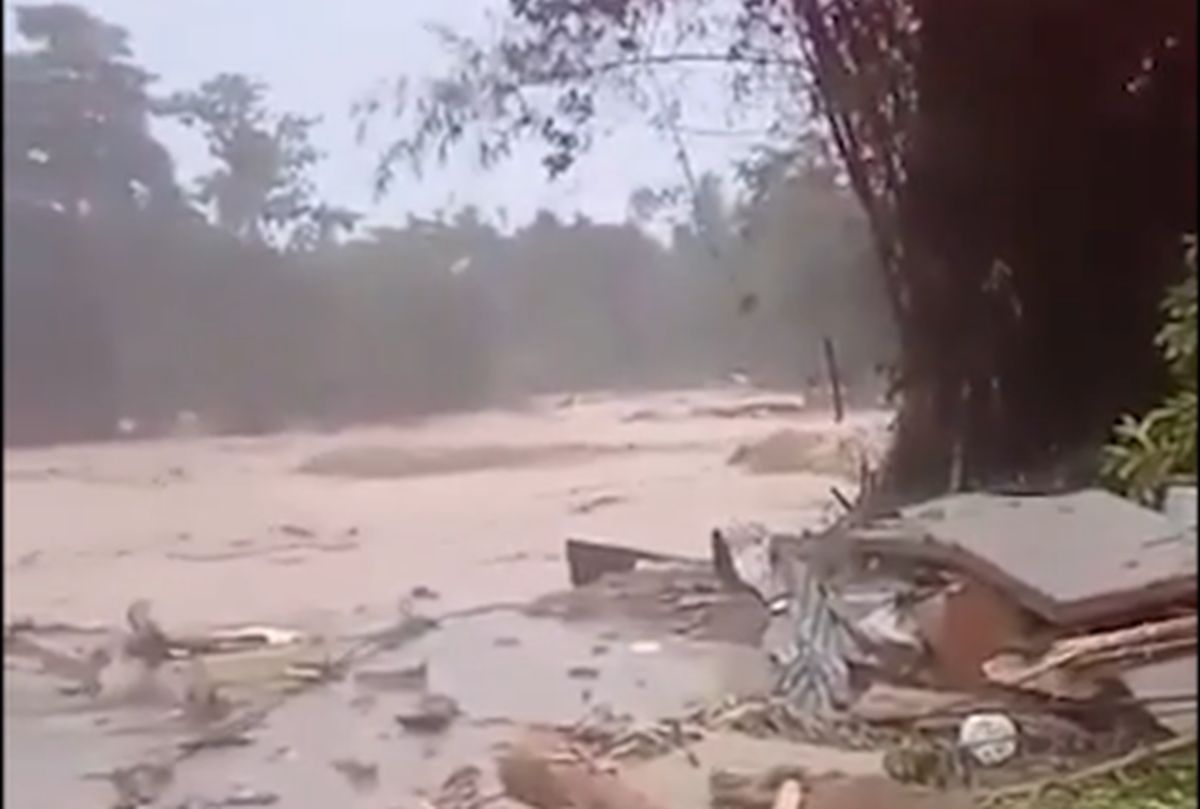 He said this was among the findings of the Sungai Kupang Debris Flood Geological Disaster Study Report produced by a special team formed to investigate the Baling flood tragedy led by KeTSA.

Rosli said the report summarised that the simultaneous formation of landslides in the hilly terrain of weathered granite occurred due to extreme rainfall.

“The extreme rainfall was then followed by the formation of debris flows, debris floods and mud floods.

“The erosion that occurred in the secondary forest due to the conversion of land use to forest plantation since 2010 has also increased the erosion rate in hilly areas, resulting in siltation which caused the river to become shallow,” he told a press conference here on Friday.

He said the flood situation worsened when the bridge in Kampung Iboi, Baling, which served as the ‘temporary dam’ when the debris floods occurred collapsed.

“This has resulted in the accumulation of sand and wood debris which generated a high impact force that caused loss of lives and destruction to property.

“When the sand and wood debris were trapped, the debris floods turned into mud floods that damaged the property and settlements in downstream areas,” he said, adding that the phenomenon had left more than seven million cubic metres of debris.

In this regard, Rosli said several short and long-term plans have been drawn up to ensure that the chain of geological phenomena, especially in Baling, can be controlled.

Among the actions that will be implemented are conducting the detailed mapping of geological and debris disasters, installing warning systems and establishing the National Geological Disaster Research Centre.

In the Baling floods on July 4, a total of 41 areas were affected. The floods claimed three lives, including a 23-year-old pregnant woman.