Badminton: World No.1 Momota may be released from hospital on Wednesday 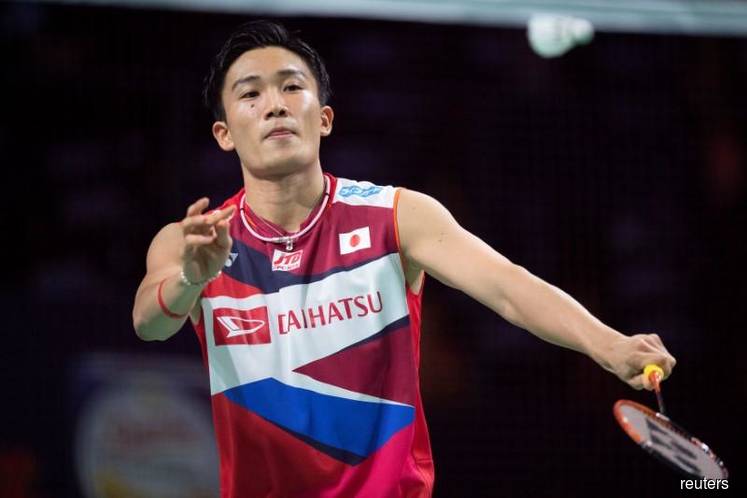 KUALA LUMPUR (Jan 14): Badminton world number one Kento Momota could be released from hospital in Malaysia on Wednesday, local media quoted a hospital official as saying, after the Japanese shuttler avoided serious injury in a vehicle collision that left one person dead.

Momota, the world's top-ranked men's singles player, and three others were travelling in a hired van to the airport in Kuala Lumpur on Monday when it crashed into the back of a 30-tonne truck.

The van driver was killed while the four passengers were injured.

Momota, who won the Malaysia Masters on Sunday, suffered multiple lacerations to his face and a nasal bone fracture, the Badminton World Federation said.

Hospital Putrajaya, where Momota has been admitted, had no immediate comment.

"The doctors already said that the injuries they sustained can be healed and there was nothing serious," she said.

Momota is expected to be one of Japan's biggest hopes for gold at this year's Tokyo Olympics.