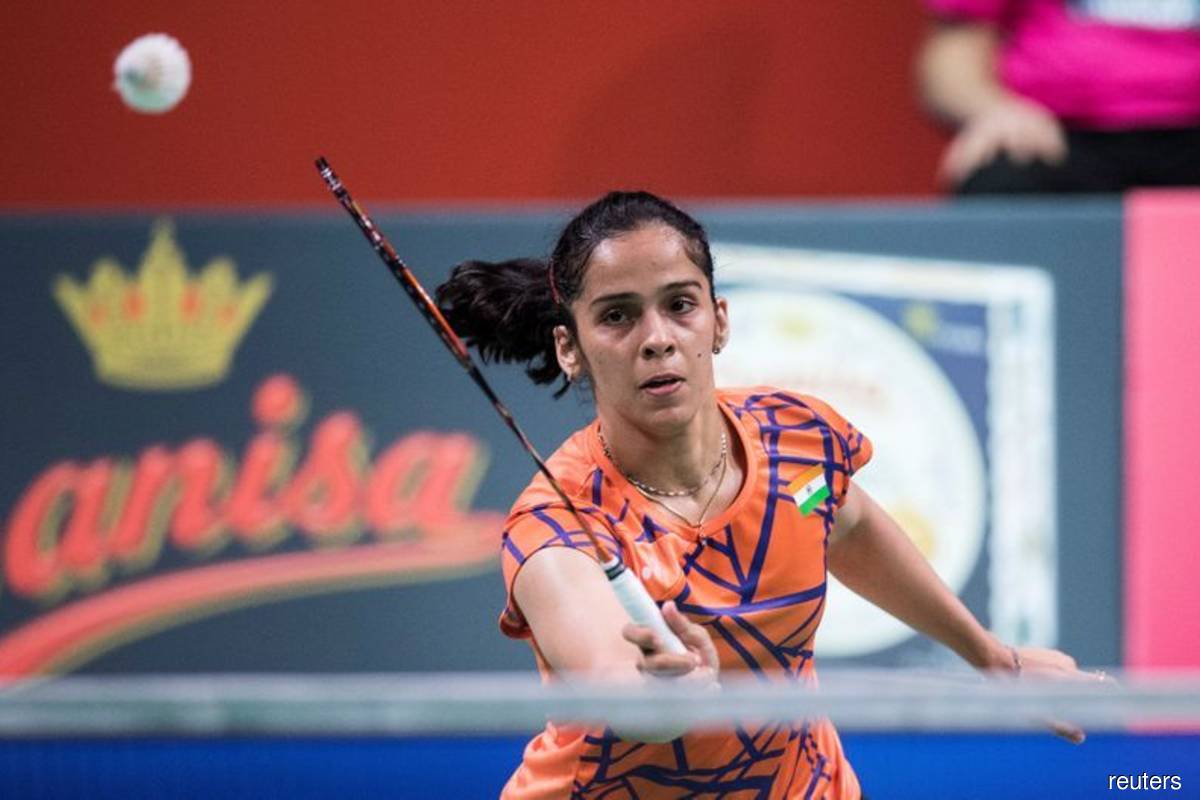 BENGALURU (Jan 12): Indian shuttler Saina Nehwal (pictured) has been withdrawn from the Thailand Open after testing positive for Covid-19, the Badminton Association of India (BAI) said on Tuesday.

However, the Badminton World Federation (BWF) said three of the four positive tests it received following Monday's third round of testing had been re-tested and found to be negative.

The other two unnamed players are from Germany and Egypt, the global governing body added. They will be re-tested along with Prannoy on Tuesday.

The Thailand Open is the first tournament of the Asian leg of the BWF World Tour.

The Indian association added that Nehwal's husband, Parupalli Kashyap, had also withdrawn from the tournament and was currently quarantined in his hotel room.

The BAI said they were in contact with the BWF and that London Olympics bronze medallist Nehwal and Prannoy would isolate in a Bangkok hospital for 10 days.

Nehwal said she was informed by tournament officials to go to the hospital shortly before her first-round match against Malaysia's Kisona Selvaduray and that she was unaware she had tested positive.

"I did not give her a walkover. The BWF only told me to go to the hospital to get another test done. I have still not got the result of the test," Nehwal told Reuters in a WhatsApp message.

The Indian team have been categorised as high risk by Thai health authorities and all players and staff are currently quarantining in their hotel rooms.

"Each individual is subject to daily testing until further notice from the Department of Disease Control, but players can continue to play upon producing a negative result," BWF added.

India's world number 14 Kidambi Srikanth described tests conducted at the event as "unacceptable", after he was left bleeding from his nose.

"We take care of ourselves for the match, not to come and shed blood for THIS," he said in a tweet accompanied by an image of blood dripping down his face following a swab test.

"... I gave four tests after I have arrived and I can't say any of them have been pleasant. Unacceptable."

The BWF did not immediately reply to a Reuters request for comment.