Badminton: Malaysia Open postponed due to surge in Covid-19 cases 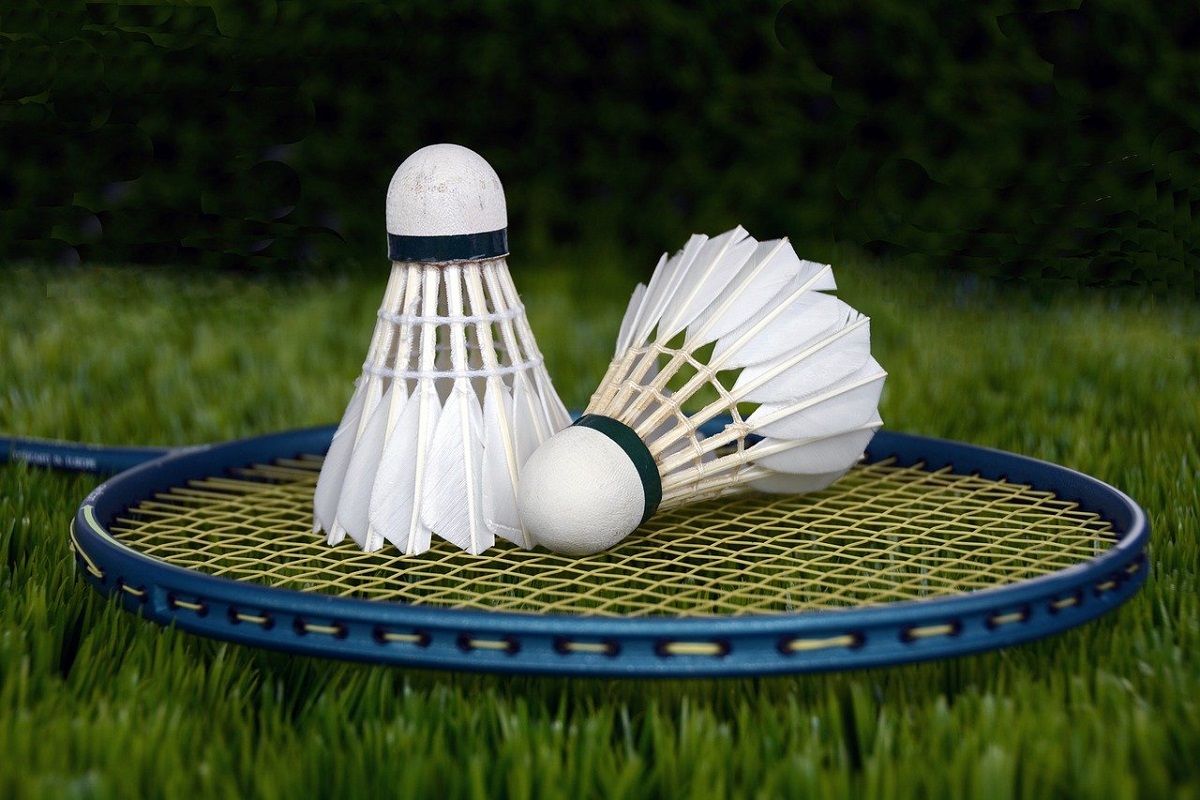 BENGALURU (May 7): The Malaysia Open, scheduled for May 25-30, has been postponed due to a rise in Covid-19 cases in the Southeast Asian country, organisers said on Friday.

Malaysia on Wednesday imposed movement restrictions in the capital Kuala Lumpur due to an increase in the number of Covid-19 infections in recent weeks.

"All attempts were made by the organisers and BWF to provide a safe tournament environment for participants, but the recent surge in cases left no choice but to postpone the tournament," the Badminton Association of Malaysia (BAM) and global body Badminton World Federation (BWF) said in a joint statement.

The Super 750 event on the HSBC BWF World Tour was the penultimate event where Olympic hopefuls could collect points towards the Race to Tokyo rankings — a programme that decides who qualifies for the Summer Games which begin on July 23.

"BWF can confirm the rescheduled tournament will no longer take place in the Olympic qualifying window. New dates will be confirmed at a later date," the statement said.

The sports ministry of India, which is badly affected by a recent surge in Covid-19 cases, on Thursday sought an exemption from a travel ban to allow its players to compete in the tournament.

The postponement of the India Open, which was scheduled for Delhi between May 11-16, had already dealt a severe blow to Indian shuttlers hoping to secure Olympic berths.

The Race to Tokyo period will end on June 15 and the final qualification event is the Singapore Open, which is scheduled to begin June 1.