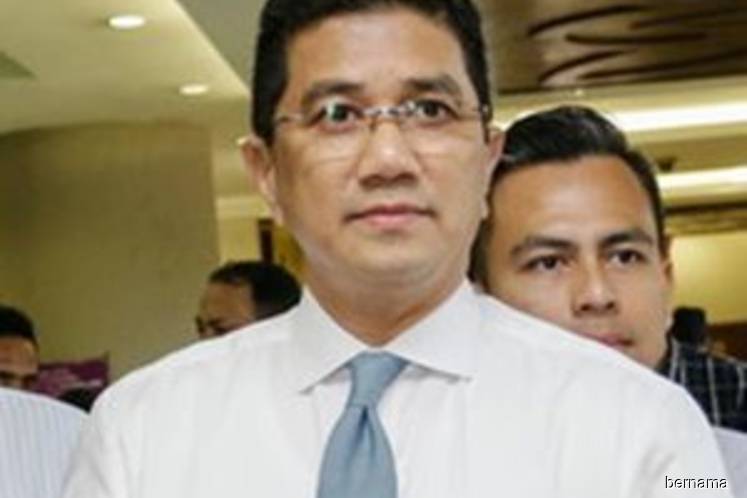 “Until a new government is formed, the state will be run by a caretaker government. This is to ensure that there is no abuse of power,” he said in a statement.

Azmin said that he is thankful for the trust and mandate given by the voters to the state government to administer and develop the state.

“My colleagues and I have done our best to develop the state, and defend the people and their rights,” he said.

Azmin and his colleagues returned their official vehicles to the state secretary.