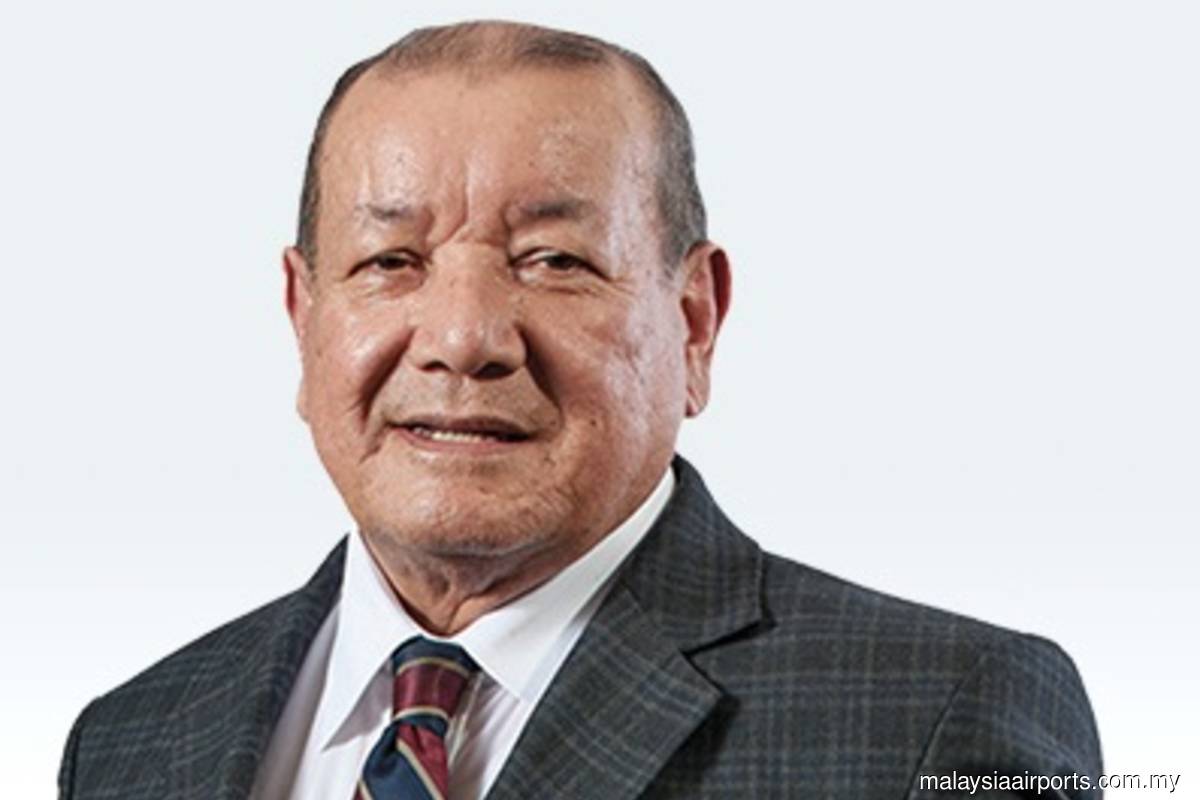 In a statement today, the airport operator said Azmi will take over the position that had been left vacant since January, when Datuk Mohd Shukrie Mohd Salleh assumed the mantle of the group's acting group chief executive, and subsequently the group CEO.

MAHB said Azmi is a long-standing staff member at the group, and that he started his aviation career in 1970 with the Department of Civil Aviation — which is now known as CAAM — as an air traffic controller, prior to the corporatisation of MAHB in 1991.

“Throughout his career, Datuk Azmi has managed all types of airports, both domestic and international. He was instrumental in the opening of KL International Airport in 1998 and managed its operations for a large number of years.

"He also has international experience as over the last several years, Datuk Azmi was an executive director at our Istanbul Sabiha Gokcen International Airport in Turkey. I am confident that Datuk Azmi will play a valuable role in elevating Malaysia’s position as a strong aviation hub,” said Mohd Shukrie in the same statement.

Among other positions Azmi has held in MAHB was as its general manager of corporate communications. He also once chaired the Airports Council International World Facilitation and Services Standing Committee, and had served on the board of Tourism Malaysia, as well as the committees of the Kuala Lumpur Tourism Development Council (KLTDC) and the Malaysia-Singapore Business Council’s Joint Tourism and Hospitality.