Azhar Harun made Speaker without a vote amid ruckus, kicks Shah Alam MP out of Parliament in first ruling 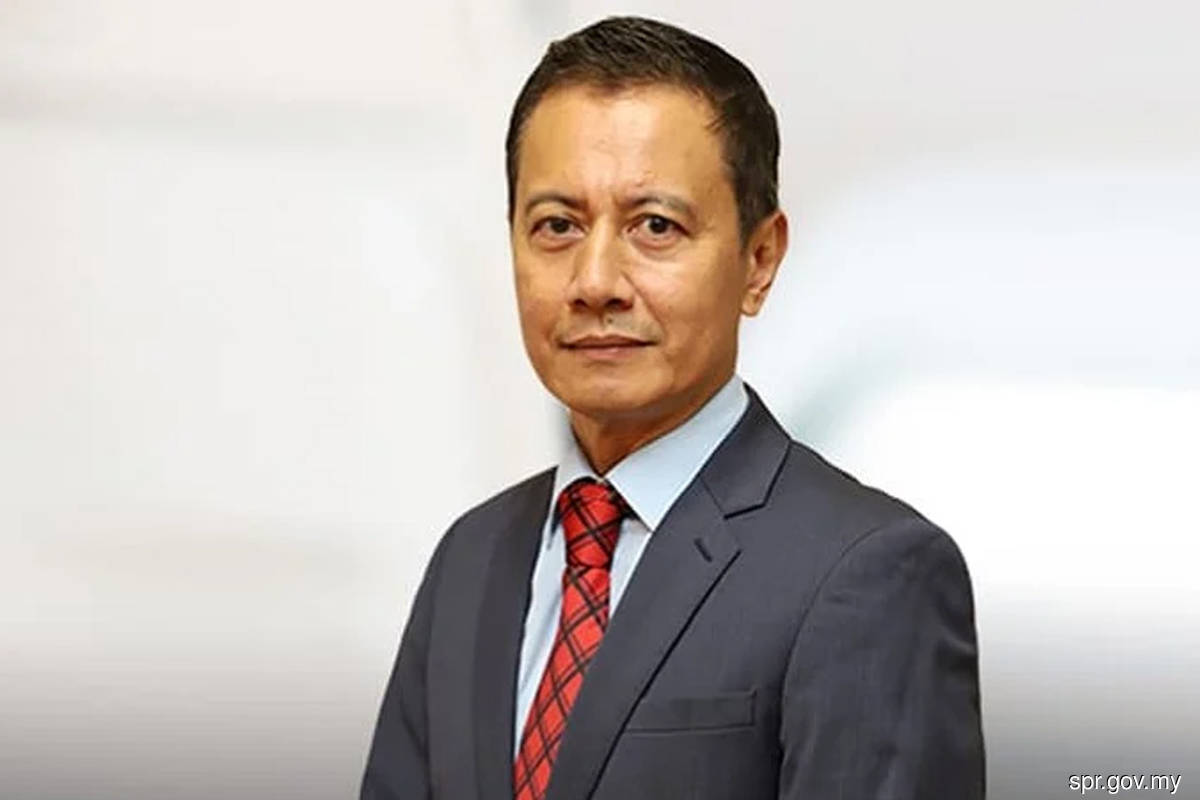 KUALA LUMPUR (July 13): Right after former speaker Tan Sri Mohamad Ariff Md Yusof was removed from his position by a margin of two votes, former Election Commission (EC) chairman Datuk Azhar Azizan Harun was made the Dewan Rakyat’s Speaker without a vote from the members of Parliament.

This caused a commotion to break out among the MPs that lasted for about 17 minutes, with the opposition MPs chanting ‘Undi, undi, undi’ (vote, vote, vote) and booing even when Azhar was being sworn in as the new Speaker.

Some ruling party MPs were heard shouting that there was only one nominee for the Speaker, so no vote should be needed. However, Jelutong MP RSN Rayer Ramkarpal said the opposition was denied their rights to nominate a speaker. “Prime Minister, we need an explanation. Why were we not given the chance to nominate a speaker?” he asked.

Amid the commotion, Azhar booted out Shah Alam MP Khalid Samad from the parliamentary sitting today for constantly interrupting his speech – which marked his first ruling as the new Speaker.

This prompted cries of 'point of order' from the MPs, an appeal to the Speaker to clarify his ruling, while Port Dickson MP Datuk Seri Anwar Ibrahim said Azhar should listen to these requests.

“In your speech, you created history as a speaker with so much noise getting the job. And on top of this, you also asked for somebody to get out of the Dewan.  This is historic as well,” said Ipoh Barat MP M Kula Segaran, who was also the former human resources minister.

“I hope Yang Berhormat Speaker – we’ve got nothing against you personally, this is the office that matters – I hope you will go back and dig your conscience,” he added.