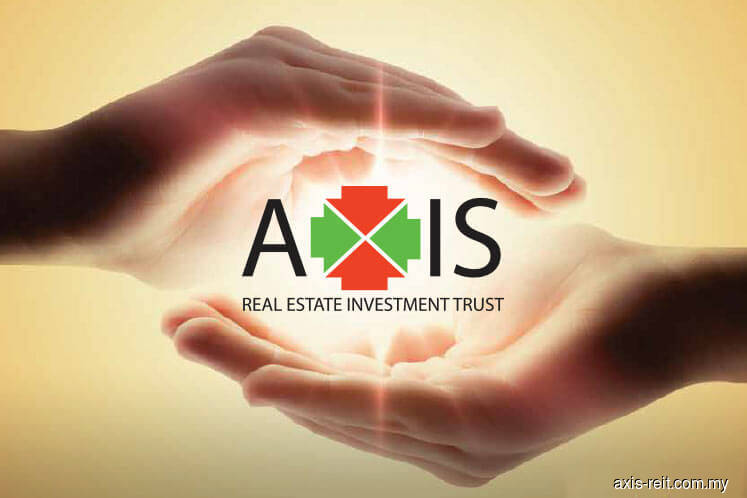 Axis REIT also declared a first interim distribution per unit of 1.94 sen, totalling RM23.91 million for 1QFY18, payable on May 31.

Total expenditure for the current quarter under review stood at RM21.4 million, of which RM6.8 million were attributed to property expenses and RM14.6 million to non-property expenses.

On prospects, Axis REIT Managers Bhd (ARMB) said it is optimistic that it will be able to maintain its current performance for the financial year ending Dec 31, 2018 (FY18), in view of the current satisfactory performance of Axis REIT’s existing investment portfolio and its growth strategy to actively pursue quality acquisitions.

ARMB CEO and executive director Leong Kit May said the trust continues to strengthen their presence in the industrial space, having recently completed and handed over the newly-completed 515,000 sq ft warehouse — the Axis Mega Distribution Centre — to Nestle Products Sdn Bhd.

Axis REIT has also embarked on its second built-to-lease development of 178,000 sq ft industrial facility at Subang Aerotech Park, which is targeted to be completed by December.

On the acquisition front, Leong said the trust had announced its first proposed acquisition for 2018 of an industrial facility in Shah Alam for RM87 million, which is targeted to be completed in the second half of this year.