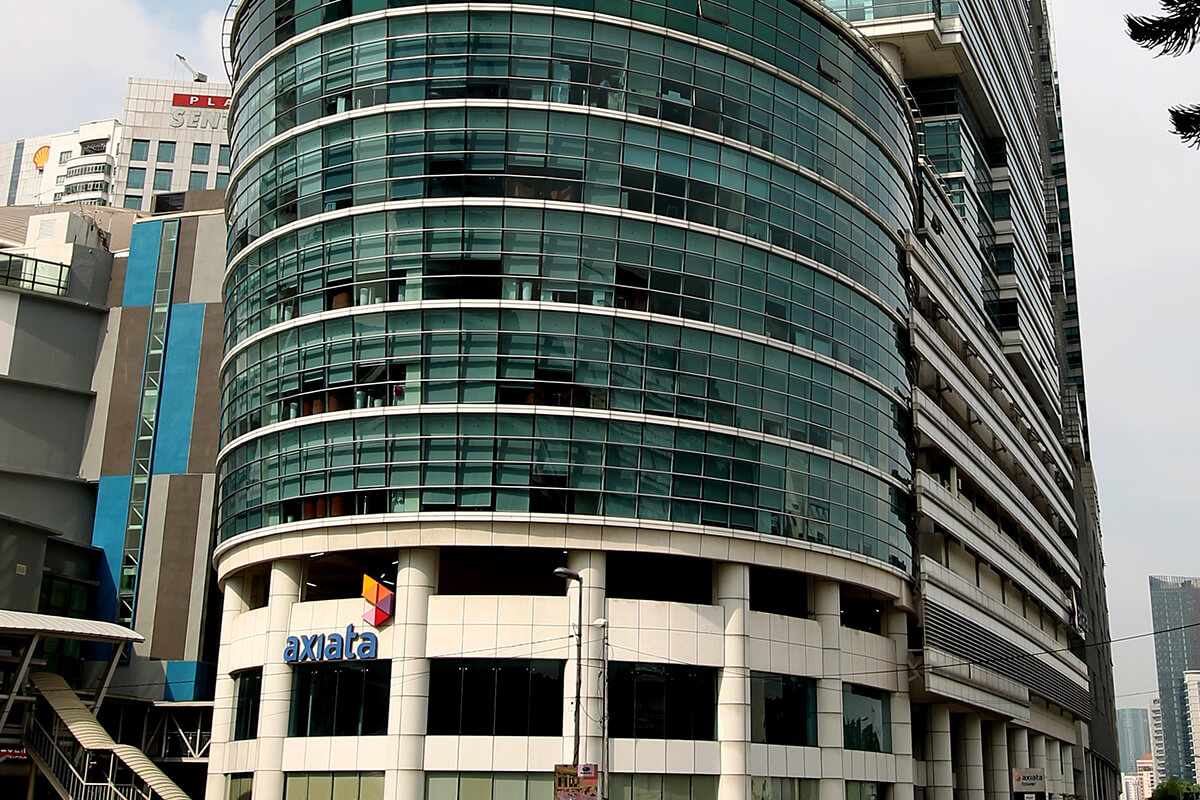 (Feb 23): Axiata Group Bhd, Malaysia’s biggest wireless carrier by revenue, has postponed talks to sell a partial stake in its tower unit edotco Group Sdn Bhd after a military coup in Myanmar triggered concerns over heightened investment risks, according to people familiar with the matter.

The Kuala Lumpur-listed telecommunication company was in discussions with potential investors to sell a partial stake in a special purpose vehicle that holds its shares in edotco for more than US$500 million, the people said. The deal has stalled as the Myanmar coup, which has triggered weeks of protests and killed two demonstrators, cast a shadow over edotco’s operations in the country, the people said.

Edotco, founded in 2012, manages a regional portfolio of more than 32,750 towers across Southeast Asian countries including Malaysia, Sri Lanka, Bangladesh and Cambodia, according to a December 2020 press release on its website. In Myanmar, edotco runs over 1,800 towers and managed sites.

Axiata owns about 62.4% of edotco through the special purpose vehicle, according to a 2017 statement on edotco’s website. Other shareholders include Malaysia’s sovereign wealth fund Khazanah Nasional Bhd, Innovation Network Corp of Japan and pension fund Kumpulan Wang Persaraan (Diperbadankan).

The Malaysian telecom company could still resume talks over the edotco stake once the situation in Myanmar stabilizes, the people said. Representatives for Axiata and edotco declined to comment.

Axiata isn’t the only firm that’s affected by the political upheaval in Myanmar. Amata Corp, one of Thailand’s biggest industrial land developers, had said the change in government would impact its investment in the country, while Japanese brewer Kirin Holdings Co ended its joint-venture partnership with the nation’s largest brewer Myanma Economic Holdings Public Co, which has ties to the military.