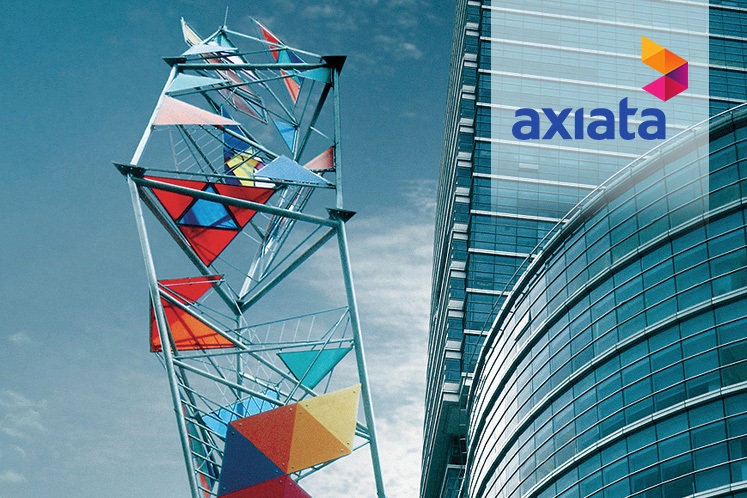 KUALA LUMPUR (May 23): Malaysian telecommunications company Axiata Group Bhd is in talks to buy a smaller rival in Indonesia in a share-swap deal to cut costs and competition in its biggest market, as Covid-19 hammers businesses, its CEO told Reuters.

"Except for the biggest player, I can tell you right now we are talking to all for some kind of an arrangement," Axiata group chief executive officer (CEO) Tan Sri Jamaludin Ibrahim told Reuters in an interview today over Microsoft Teams, declining to specify a target.

"I can't imagine buying two, and you don't need to anyway."

PT Indosat, with a market capitalisation of 10.68 trillion rupiah (US$727 million or RM3.15 billion), PT Smartfren, valued at 21 trillion rupiah, and the local unlisted business of Hutchison could not immediately be reached for comment.

Jamaludin said Axiata, with a market capitalisation of about US$8 billion, did some due diligence last year, and information from that could be "partially" useful if a deal were to materialise this year.

Jamaludin, who retires later this year, said Axiata was looking for deals in Malaysia and Sri Lanka too. The company also operates in Bangladesh, Cambodia, Nepal, Pakistan, Myanmar, Thailand, Laos and the Philippines.

"I hope before I retire, at least [a deal in] one country happens, either Malaysia, Indonesia or Sri Lanka," he said. "Covid-19 makes it more a necessity to consolidate, even more than before, and therefore to discuss with all parties becomes quite imperative."

Axiata, majority-owned by Malaysian sovereign wealth fund Khazanah Nasional Bhd and other state-linked funds, in September called off talks with Norway's Telenor ASA for a non-cash deal to create Southeast Asia's largest telecommunications operator. No reason was given for ending the talks.

"We are not ruling out" further talks with Telenor, Jamaludin said, "but at this point in time, we are not discussing seriously with them".