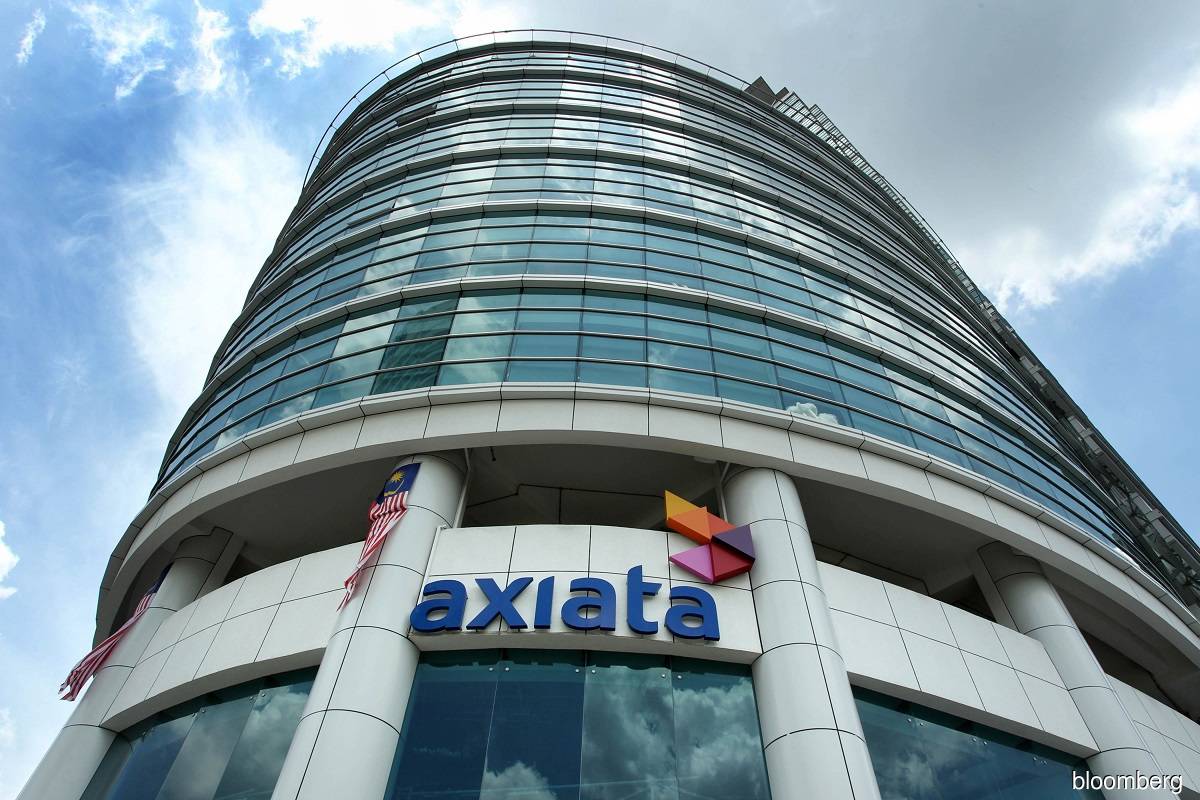 On Tuesday (Dec 6), Axiata announced a special dividend of four sen per share with payment date to be determined later, following the completion of the Celcom-Digi merger on Nov 30.

With the merger completion, Axiata and Telenor Asia Pte Ltd now have equal ownership of 33.1% each in the newly merged entity named CelcomDigi. The proposal for the merger of Celcom Axiata Bhd and Digi.Com Bhd's mobile telecommunications network operations was first announced in April last year.

Axiata received RM2.5 billion cash from Digi.Com and RM300 million from Digi's parent company Telenor, as part of the transaction.

The bulk of the cash proceeds from the merger exercise will be channelled towards strengthening its balance sheet by paring down Axiata's debt, with the special dividend to reward shareholders stemming from the remaining cash.

Reason for the stock's retreat is deemed unknown although investors might have factored in the cue over the government's proposal to review plans for Malaysia's 5G network earlier in the week and analysts' take on Axiata's future prospects ahead.

Prime Minister Datuk Seri Anwar Ibrahim on Monday (Dec 5) claimed that the award of the 5G project to Swedish telecommunications giant Ericsson by DNB in July last year, which he said was worth RM11 billion, would be re-evaluated, as it was not carried out in a transparent manner by the previous government.

Insisting that the tender process for the 5G network roll-out was done transparently, DNB has pledged to work with Putrajaya and extend its fullest cooperation to facilitate the review of the award of the roll-out.

Twelve out of 20 analysts tracking Axiata have a "buy" or "outperform" recommendation on the stock, while seven have a "hold" or "neutral" call with only one having a "sell" call, according to Bloomberg at the time of writing.

Apex Securities Bhd analyst Lee Cherng Wee wrote in a note on Wednesday that Axiata expects financial year 2023's (FY23) underlying profit after tax and minority interest to be lower due to integration costs incurred by the merger between Celcom and Digi.

He said Axiata's management noted that its dividend target of 20 sen by 2024 is not achievable after being derailed by Covid-19 in the past two years with the hope of achieving this target by 2027.

Lee added that the group's management also plans to lower gross debt or earnings before interest, taxes, depreciation and amortisation to 2.5 times by 2025 from 3.19 times in the third quarter ended Sept 30, 2022.

He also adjusted his FY22-FY24 forecast figures to account for the merger of Celcom and Digi effective Dec 1 by removing the revenue portion of Celcom and including 33.1% share of profits from the MergedCo.

"After a slew of [mergers and acquisitions] this year such as Edotco tower, LinkNet and Celcom-Digi, Axiata aims to transform itself from a telco to a techco via asset delayering in the next three years.

"Going forward, [Axiata's] management is cautious on macroeconomic challenges that could impact its outlook such as global inflationary pressures, higher interest rates, currency volatility, and regulatory risks," he said.

Lee maintained his "buy" call on Axiata with a higher TP of RM4.02 from RM3.65 previously based on sum-of-parts after accounting for the Celcom-Digi merger and higher stake in LinkNet.