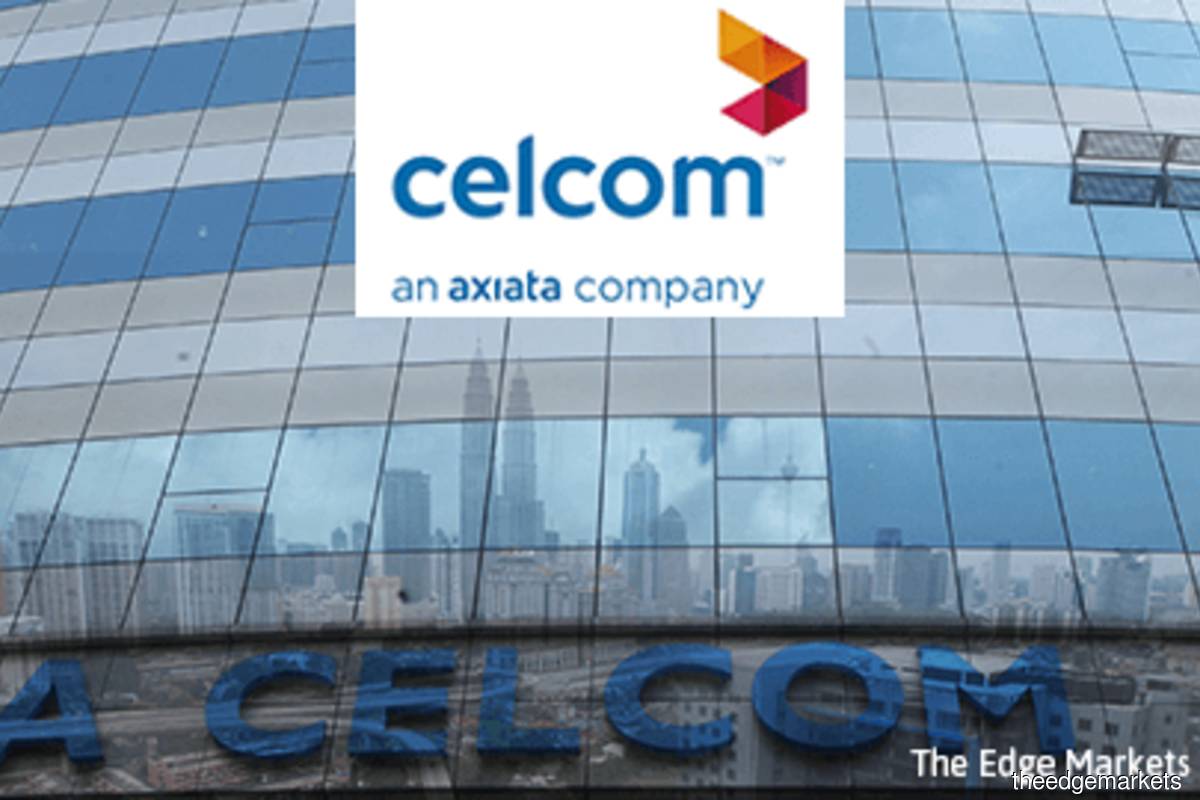 KUALA LUMPUR (May 26): Axiata Group Bhd said its mobile arm — Celcom Axiata Bhd — will be able to meet the June 30 deadline set by the government to conclude talks for them to sign up for 5G network contracts and to take up shares in the government special purpose vehicle that is undertaking the 5G roll-out, Digital Nasional Bhd (DNB).

Axiata president and chief executive officer Datuk Izzaddin Idris said Celcom is still studying and preparing its proposal based on the process set by DNB through its advisor, Maybank Investment Bhd.

“We are in that process, and hopefully, we can make announcements in due course. Right now, there are nine operators (including Celcom) that have been invited to the process. We will see how this pans out,” he told a press conference after Axiata's extraordinary general meeting on Thursday (May 26).

A local news portal reported on Monday, citing sources, that Finance Minister Datuk Seri Tengku Zafrul Abdul Aziz had indicated to two of the big four telco firms — collectively known as CDMU, which represents Celcom, Digi.Com Bhd, Maxis Bhd, and U Mobile Sdn Bhd — that the government intended to stick with its June 30 deadline, thereby rejecting a move by the companies to demand a controlling stake in DNB.

Asked if the nine operators are being offered equal shares, Izzaddin said: “We are bound by the non-disclosure agreement. We have to be careful here in terms of trying to disclose anything we know more than we should”.

Reuters reported last week that CDMU are seeking a majority stake in DNB, countering a proposal from the government that offered them only a combined minority stake out of the 70% offered, as nine telcos have been invited to participate in the process. They also want a review of the pricing model and network access plan offered by the agency, according to a letter the news agency sighted.

Their objections to the government's proposal raise the risk of delays, as the government seeks to conclude discussions on the stake sale by the end of June.

The government in March had offered all of the country's telco firms a joint equity stake of up to 70% in DNB, which is tasked with rolling out 5G, after wireless operators complained about its plan for a state-run network that charges telcos for access to 5G, rather than allocating spectrum to them.