Axiata ready for the challenge 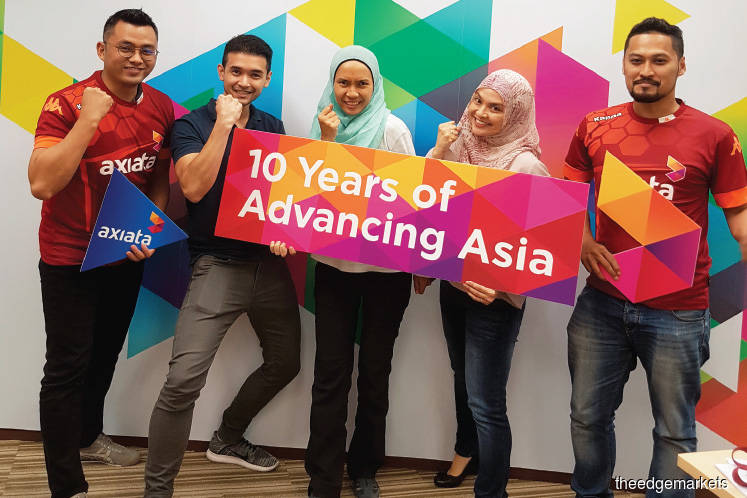 Senior corporate counsel Kartini Azni Abdul Aziz is making her debut in the charity run, motivated by the opportunity to run with friends and challenge herself.

She said she sometimes has to remind herself that she is not running for her own sake but for a good cause.

“This is a great way to get fit and raise money for a good cause. It is always nice to know that you are making a difference,” she said, adding that she is looking forward to a memorable experience with her team.

Beyond the Rat Race, Kartini said she hopes to see more events in which “everyone can participate, even a small fundraiser, to make a difference for those less fortunate than us”.

Regulatory affairs manager Siti Hajar Md Saad, who previously ran in 2011, said her most memorable recollection of the race was watching her boss huffing and puffing after crossing the finishing line.

He said the race is a good corporate responsibility initiative and it gives employees the opportunity to network with each other.