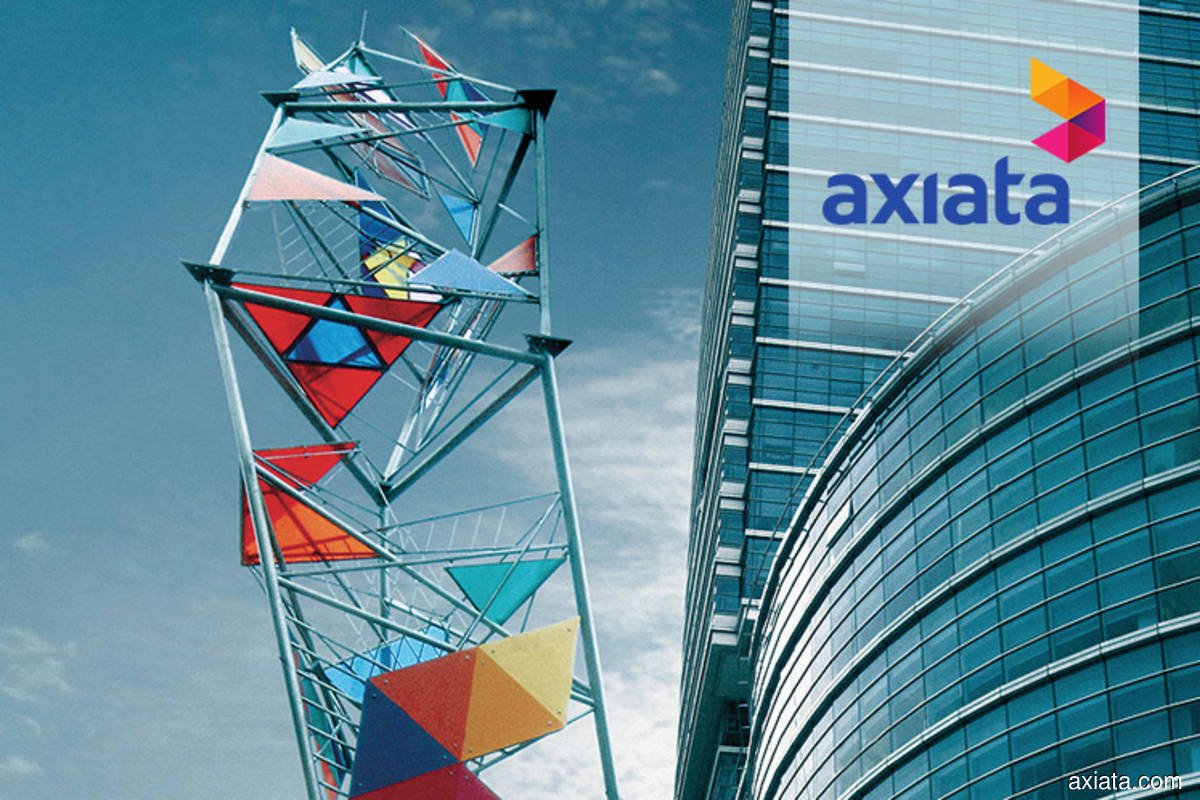 KUALA LUMPUR (Nov 25): Axiata Group Bhd registered a net loss of RM52.4 million or 0.6 sen loss per share for the third quarter ended Sept 30, 2022 (3QFY2022) versus a net profit of RM349.56 million or 3.8 sen earnings per share in the same quarter last year. This is the group’s third straight quarterly net loss.

Despite the disappointing earnings, Axiata declared a five sen interim dividend, of which the entitlement and payment dates will be announced in due course.

Reviewing its performance, Axiata in a Bursa Malaysia filing said the group’s latest earnings were dragged by significant foreign exchange losses of RM346.7 million, higher depreciation and amortisation, one-off additional fees (net of accruals) and penalties charged for the use of microwave equipment in prior years of RM151.6 million recorded by mobile operations in Cambodia as well as higher finance costs and taxes.

Compared to the immediate preceding quarter, Axiata’s net loss narrowed from RM106.38 million in 2QFY2022 mainly driven by higher top lines, lower foreign exchange losses and taxes. Revenue was also up by 8.3% from RM6.7 billion from growth across all operating companies (OpCos) except mobile operations in Bangladesh and Nepal.

Moving into the final quarter, Axiata said its overall focus will be to sustain strong underlying performance in order to exceed its targets and complete pending mergers and acquisitions (M&A) transactions.

“The rate of completions for M&As including the Celcom-Digi merger and the expansion of edotco’s tower portfolio all point to the group’s agility in navigating the current macroeconomic climate and delivering balanced results,” said Axiata chairman Tan Sri Shahril Ridza Ridzuan in a statement.

“Value chain issues such as global chip supply shortages and increased energy costs remain on our radar although our OpCos have been mitigating impacts effectively in their markets,” he said.