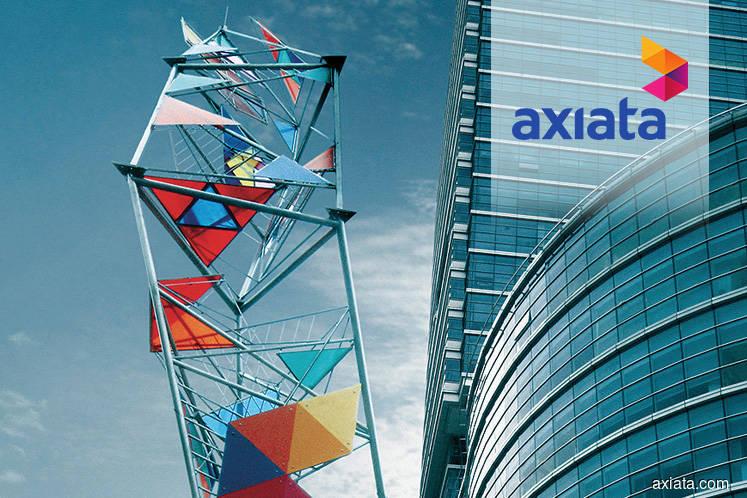 KUALA LUMPUR (Aug 29): Axiata Group Bhd posted a net profit of RM204.09 million in the second quarter ended June 30, 2019 (2QFY19), from a net loss of RM3.36 billion in the corresponding quarter last year, on better performance and the discontinuation of losses related to its investment in India.

According to a bourse filing, the group reported 2QFY19 earnings per share (EPS) of 2.2 sen, from loss per share (LPS) of 37.1 sen in the corresponding quarter last year.

Axiata declared a tax-exempt dividend of 5 sen per share, with the option for shareholders to use the dividend under its Dividend Reinvestment Scheme to purchase more of its shares.

The group attributed the better quarterly revenue to all of its operating companies apart from its mobile operations in Malaysia and Nepal.

In a statement, chairman Tan Sri Ghazzali Sheikh Abdul Khalid said the group's commitment to deliver value to shareholders is evident from the positive momentum recorded in 1HFY19.

"Whilst the group maintains its fiscal discipline on dividend and investment, the board continues to be supportive of Axiata's long-term vision to become the next generation digital champion," he said.

Axiata president and chief executive officer Tan Sri Jamaludin Ibrahim said the group's better results were born out of its portfolio rationalisation of non-core assets over the last 12 months.

"Whilst our performance for this quarter has been positive, the group remains vigilant on rapid changes in the regional and local macro environment in all our markets. We will continue to be disciplined in our cost excellence initiatives and performance improvements," he said.