Axiata gets nod to list subsidiary Robi in Bangladesh 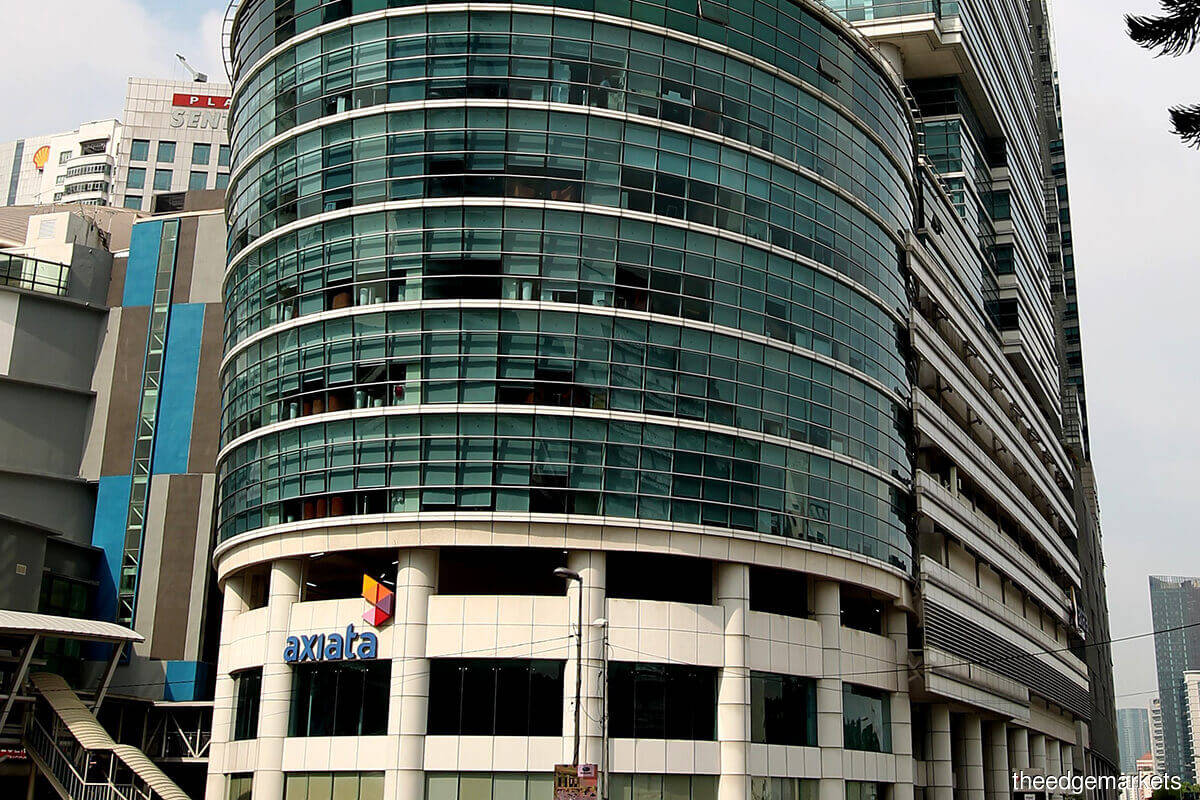 KUALA LUMPUR (Sept 24): Axiata Group Bhd has received the nod to list its subsidiary in Bangladesh.

“Further details will be announced upon the receipt by Robi of the approval letter by BSEC,” it said.

Axiata had then said Robi will issue 523.79 million new shares, representing 10% of its enlarged share capital post-listing, which would also dilute its shares in Robi by 6.87%.

Axiata, however, will continue to be the controlling shareholder of Robi post completion of listing.

The proceeds would mainly be utilised for network expansion, it said.