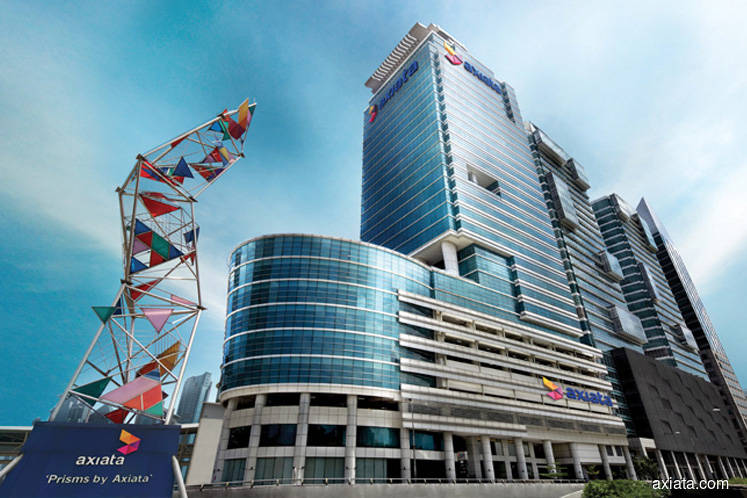 More positively, we believe Dialog’s (Sri Lanka) earnings would recover after being hit by the Easter Sunday bombing incident, while Smart’s (Cambodia) earnings would continue to grow as competition remains benign.

In a The Edge Malaysia weekly interview (Sept 23), Axiata Group Bhd’s chief executive officer said the edotco initial public offering (IPO) may be revisited “more seriously” early next year, especially if there is a need to raise funds for a large acquisition, though other funding options are also available.

We estimate Axiata’s 63% stake in edotco may be worth RM4.57 billion (50 sen/share), based on eight times enterprise value (EV)/Ebitda. However, we think an IPO may not be so soon, as edotco has the capacity to raise RM1.8 billion to RM2.7 billion of debt (net debt/Ebitda: two to three times); sufficient for it to acquire 4,000-6,000 towers.

We believe Axiata’s 2H financial year 2019 (2HFY19F) earnings are unlikely to positively surprise due to challenges in Malaysia and Bangladesh. Its FY20F EV/operating free cash flow of 15.9 times is at a 10% premium to the Asean telecommunications average.