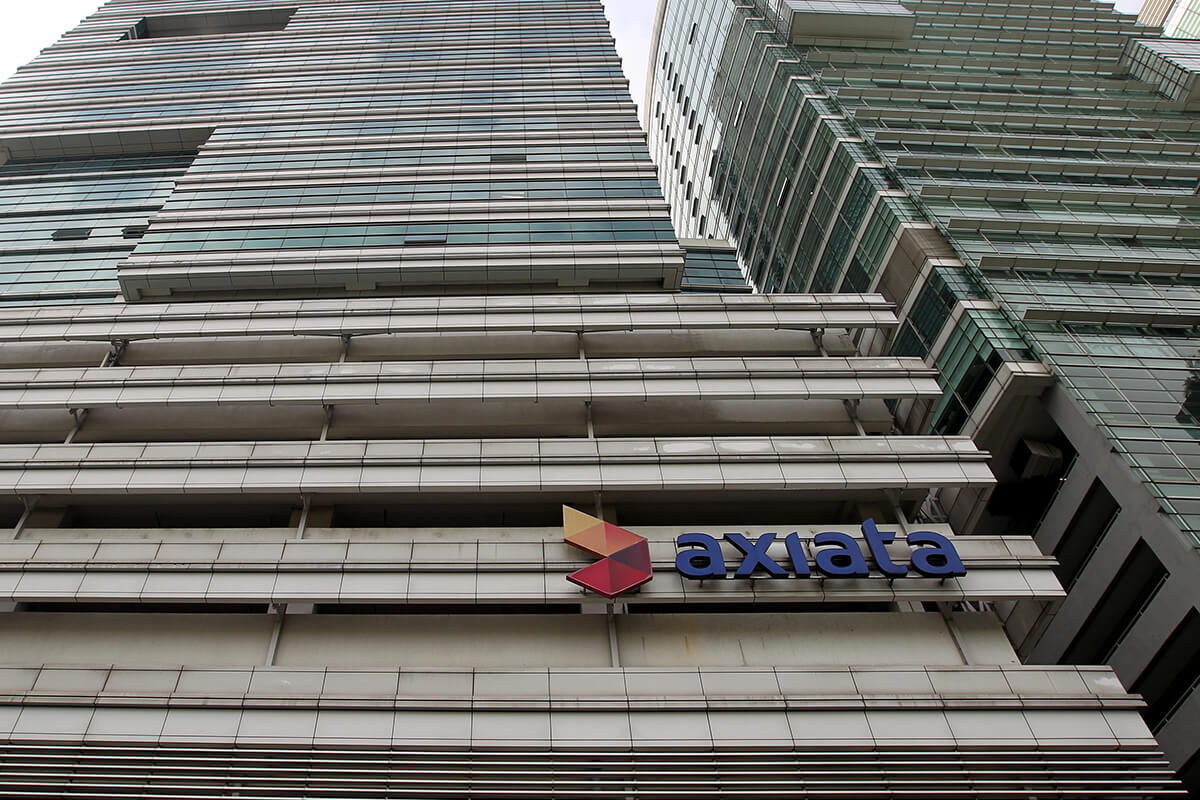 They filed the striking out application on Monday (Oct 11) through their solicitors Messrs Koh Dipendra Jeremiah Law.

The three shareholders — Padda Gurtaj Singh, East Pacific Capital Pte Ltd and Tune Strategic Investments Ltd — are seeking for Axiata to be prohibited from including 5.25 million Tune Talk shares (representing a 35% stake) registered in the name of Celcom Axiata in the proposed merger with Digi.com Bhd.

The 35% stake in Tune Talk is held via Celcom Mobile, a wholly-owned unit of Celcom Axiata.

The Tune Talk shareholders are also seeking an injunction against Celcom Axiata from changing the terms on which Celcom Axiata provides network services to Tune Talk.

They also contend that changes in the control over Celcom Mobile, a unit of Celcom Axiata, will allow Digi.com, which was named as a competitor in Tune Talk’s 2008 shareholders’ agreement, to gain an indirect shareholding in the latter. This, they claimed, goes against the 2008 agreement.

The Tune Talk shareholders also argued that the deal will significantly reduce Tune Talk’s total addressable market, of which 50% will be co-owned by the merged Celcom-Digi entity.

The trio are represented by Messrs Kanesalingam & Co.

Meanwhile, in the striking out application filed on Monday — sighted by The Edge through a court search — Axiata and the two Celcom companies claimed that the Tune Talk shareholders’ action is an abuse of the court process, frivolous and vexatious because:

The solicitors for the three companies further argued that the Tune Talk shareholders have not demonstrated they are entitled to seek the injunctive relief sought, and they wanted the striking out application to be heard first before the injunction application.

Case management was conducted on Tuesday before High Court senior assistant registrar Kho Feng Ming, who has fixed Jan 5 to hear the striking out application.