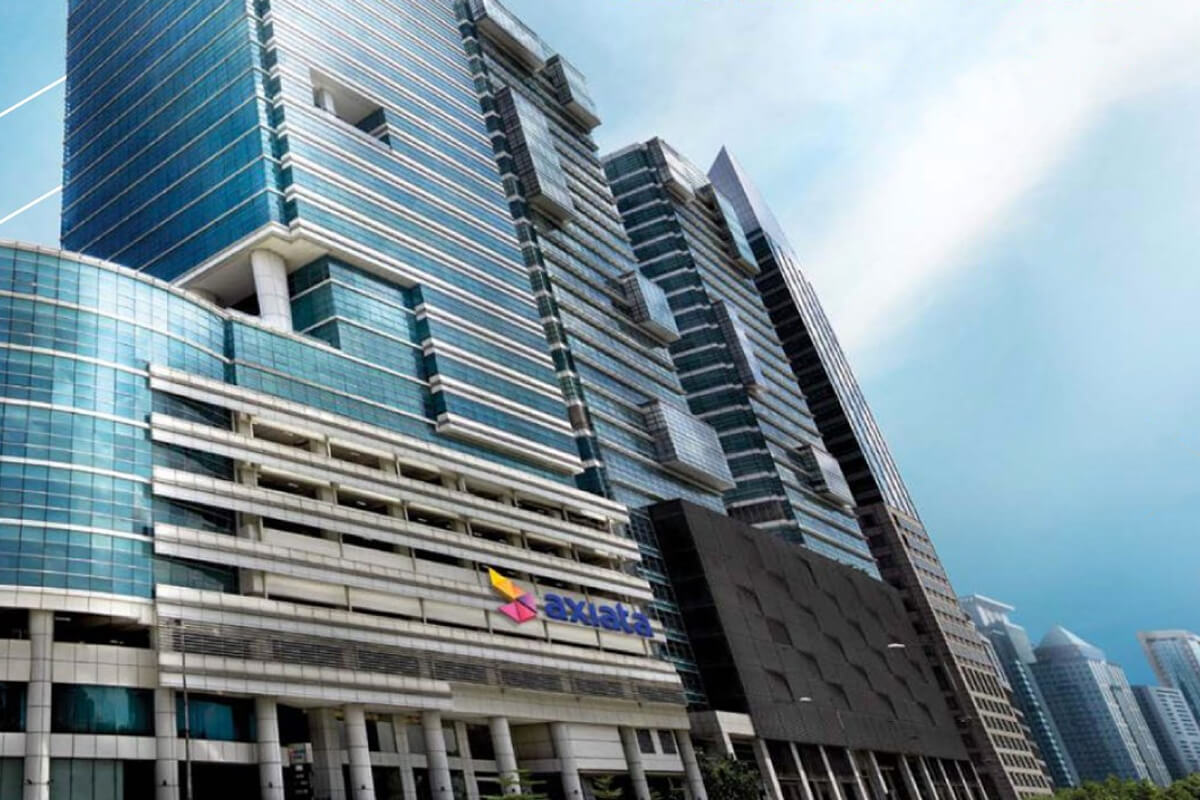 KUALA LUMPUR (Feb 25): Axiata Group Bhd has agreed to partner with a company for its bid for a digital banking licence and will be announcing the details soon.

However, he did not reveal the name of the company.

“We have narrowed down to just one (company) and hopefully we can announce that shortly in the next couple of weeks.

The central bank highlighted it will announce the granting of the licences in the first quarter of next year and will issue five licences to qualified applicants.

To recap, previously, the multinational telco said it has engaged with 11 parties, including banking institutions, to make the bid for the digital banking licence.

Axiata, which has footprints in the e-payments sector through its e-wallet platform Boost, has over 4 million users and is among the top three e-wallet service providers from 32 players in the country.

Meanwhile, on the prospect of the group applying for a digital banking licence in other countries, Izzadin said, “Yes, but depending on which markets.”

“It’s all about velocity of transactions. Naturally, with big markets in terms of population size and the high penetration rates of digitisation and digital services, you would expect countries like Indonesia and Bangladesh to offer a natural extension for us to pursue this digital bank licence,” he said.

The Edge had first reported in 2019 that Axiata was planning to bid for a digital banking licence.

Separately, Axiata Group Bhd posted a net loss of RM255.96 million in its fourth quarter ended Dec 31, 2020 (4QFY20) from RM332.56 million in the previous year on the back of accelerated depreciation and write-off of assets.

Meanwhile, the group’s quarterly revenue fell slightly by 1.5% to RM6.26 billion from RM6.27 billion due to lower revenues reported by its Malaysia, Indonesia and Nepal operations.