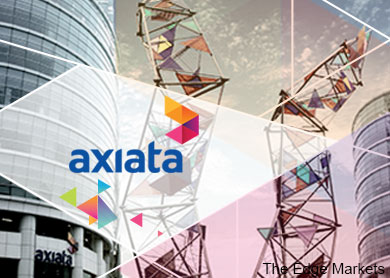 Axiata said revenue was mainly dragged down by its Malaysia and Indonesia units' lower revenue contribution.

The forex losses were due to a weaker rupiah.

In the cumulative nine-month period, Axiata registered a lower net profit of RM1.75 billion, from RM1.97 billion a year earlier. This came on the back of higher revenue at RM13.9 billion, versus RM13.86 billion.

Axiata President and Group Chief Executive Officer Datuk Seri Jamaludin Ibrahim said in a statement that he was confident to see a “turnaround” of performance in the final quarter of the year.

“Moving forward, I am pleased to note that the two year IT transformation project at Celcom has now been completed with the issues resolved.

“Data remains a priority, given the speed of growth, and is expected to grow faster across Axiata markets, facilitated by higher smartphone adoption,” Jamaludin noted.