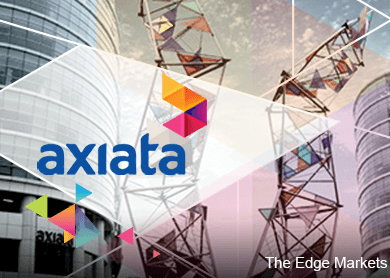 The group has also proposed an interim dividend of 8 sen per share, and said that the company’s Dividend Reinvestment Scheme will apply to the interim dividend, whereby shareholders will be given the option to elect to reinvest the whole or part of the dividend into new ordinary shares of the company.

Revenue for 1HFY15 also increased by 2.3% to RM9.46 billion, from RM9.25 billion a year ago, on higher revenue from Sri Lanka and Cambodia.

“Celcom has added more than 60,000 net subscribers for the first time in three quarters post its IT transformation, successfully rolling out new products and better services ... while Celcom’s IT transformation issues are generally resolved and we are making significant progress in regaining some goodwill that was lost last year, there is still more to be done to see sustainable traction.

“Meanwhile, we have also clear and concrete plans to strengthen XL’s balance sheet to reduce US dollar exposure,” he said in a statement today.