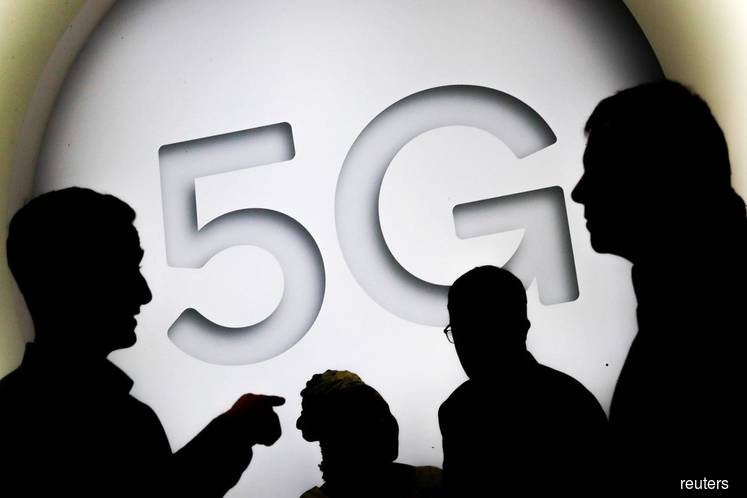 “Out of nowhere, they abandoned the consortium approach,” said the analyst, speaking on condition of anonymity.

He said there were no issues with the award of the 700MHz spectrum directly to Axiata’s Celcom Axiata Bhd, Maxis and Digi.

He was also “okay” with the granting of a licence to TM, but said the choice of Altel was a “huge question mark”.

With this, Altel, which is owned by tycoon Tan Sri Syed Mokhtar Albukhary, has 10MHz of network in the 700MHz band, 10MHz in the 900MHz band, and retains its 40Mhz band in the 2600MHz band, which has been renewed after originally being postponed in 2021.

In its public inquiry on spectrum allocation, the MCMC had stated that the 40MHz chunk of the 2600MHz band allocated to Altel was subject to sharing agreements with Digi and Celcom.

The MCMC said it was reconsidering the reassignment of the 2600MHz band through sharing agreements to a system whereby whoever uses the spectrum more efficiently will get more allocation.

Altel’s presence aside, the analyst also noted that listed telcos have to make announcements to Bursa Malaysia if they have been awarded spectrum. Instead the MCMC decided to issue a press release on the minister’s decision.

Altel was granted the 713MHz to 718Mhz, and 768MHz to 773MHz ranges. Additionally, Altel has also been granted a 2x5MHz block of the 900MHz band, which was previously set aside for the postponed high-speed rail line.

In its final report on the roll-out of 5G spectrum networks, the MCMC said the 700MHz, 3.5 gigahertz (GHz) and 26/28GHz would be identified as pioneer spectrum bands for the implementation of 5G networks in Malaysia.

As far as earnings are concerned, the analyst said the order made no mention of fees, and as such, it was not possible at this juncture to estimate earnings impacts for Maxis, TM, Digi and Axiata.

They added that if the 5G consortium model is off the table, telcos would also look at previously announced memorandums of understanding to explore 5G network sharing and may take a progressive rollout approach, given the lack of a near-term business case, unless high coverage targets are set for the 700MHz and 3.5Ghz licences.

CGS-CIMB said it was unsure of the reasons for the change, noting that the single-consortium model may have been too difficult to implement, with the idea of the appointment of a single telco as the national 5G infrastructure company facing opposition from various parties.

The research house added that industry sources have indicated the 3.5GHz spectrum allocation may be next, potentially to be assigned to four telcos.