Awantec share price falls as much as 28% on political uncertainty 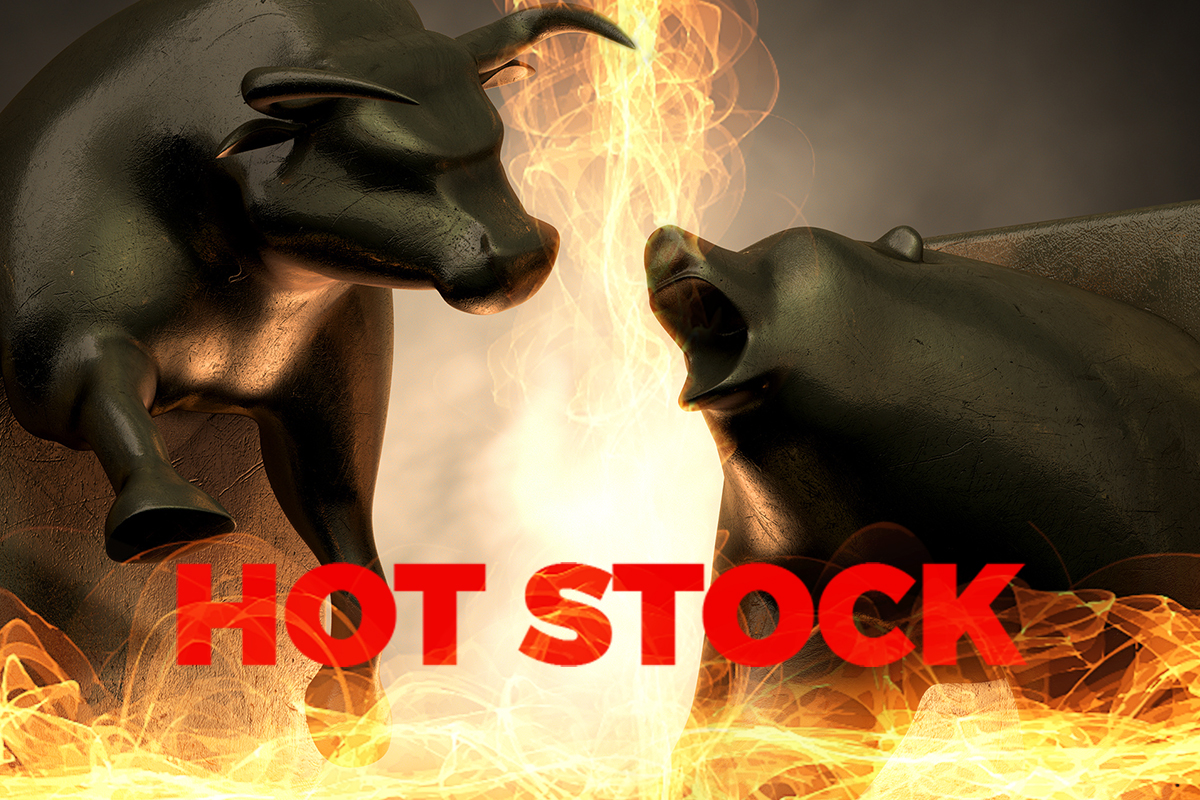 Awantec share price falls as much as 29% on political uncertainty

A fund manager, speaking on condition of anonymity, said the plunge in Awantec’s share price today could be due to political uncertainty in the country.

“The company depended a lot on government business and it is currently trying to claim about RM800 million from the government as compensation for the cancellation of the SKIN (Sistem Kawalan Imigresen Nasional) project,” the fund manager said.

Should there be a change in government, the company’s claim would be tougher, the fund manager noted.

A stockbroker said market syndicates are selling down the stock, with political risk as a reason for the plunge today.

The stockbroker said Awantec is seen as a speculative stock as the company does not have that much concrete earnings and is subject to market risk.

Last month, Microsoft terminated the membership of Awantec’s wholly-owned unit Prestariang Systems Sdn Bhd (PSSB) in the Microsoft Partner Network (MPN) with effect from Jan 31, 2021. Thus, PSSB will no longer be an affiliate or a Microsoft “partner”.

Earlier today, Awantec announced that it is collaborating with Huawei Technologies (Malaysia) Sdn Bhd to promote the adoption of Huawei Cloud and artificial intelligence products and services in the public sector.

The collaboration will drive the adoption of Huawei Cloud products and services at both the federal and state levels, as well as among Malaysia’s statutory bodies, government-linked Companies and commercial organisations.