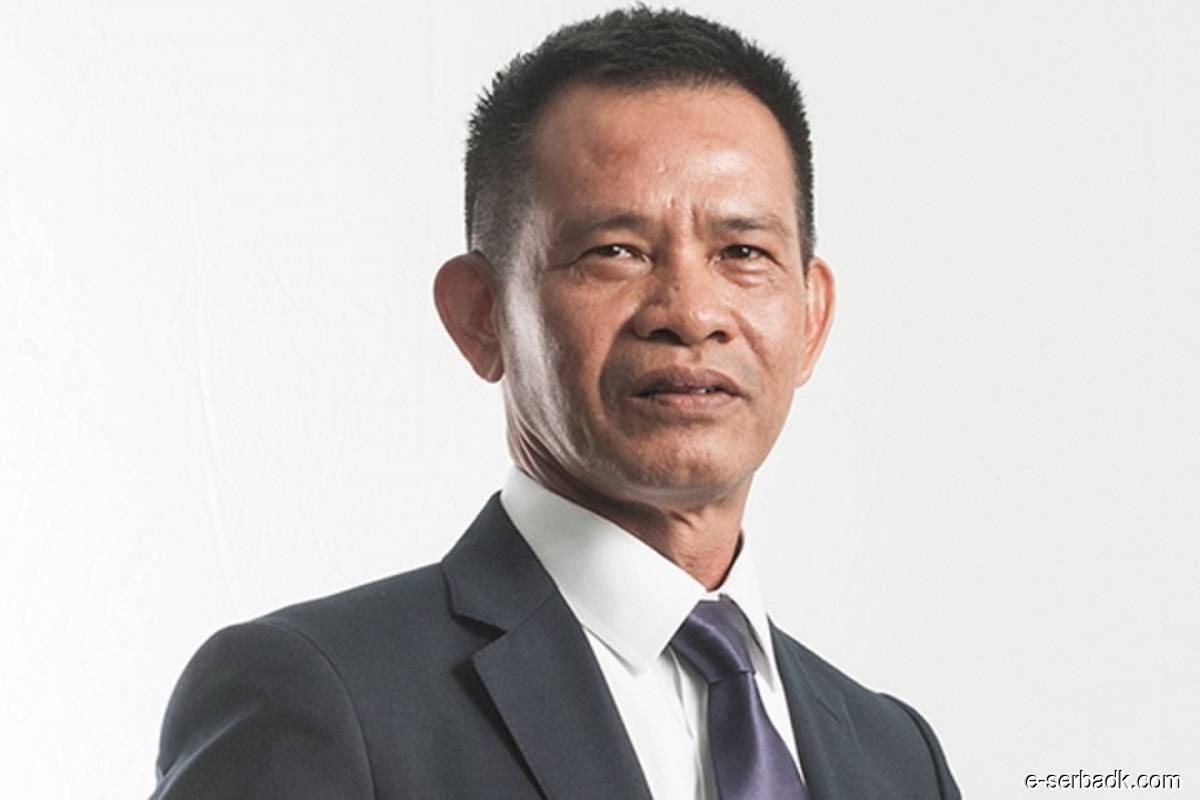 The latest filing to Bursa Malaysia shows Awang Daud had on Thursday (June 10) sold 4.3 million more shares in Serba Dinamik, which was in the limelight after its external auditor KPMG raised audit discrepancies to the tune of RM4.54 billion in late May.

Awang Daud has rubbished the rumours that he is splitting ways with the company which he co-founded in 1993, alongside group chief executive officer and largest shareholder Datuk Dr Mohd Abdul Karim Abdullah.

“The sale of the shares is largely due to the technicalities of the stock market margin call and was not an off-loading of shares exercise”, said Awang Daud in a statement, adding that these were merely groundless denunciations. “I have known Datuk Karim for innumerable years and I place great faith in his leadership abilities, which has taken the group to where we are today,” Awang Daud said.

He also expressed confidence that the board of directors and senior management of the group will carry out all the necessary steps to clarify any queries pertaining to the audit issues highlighted by KPMG to safeguard the interests of its stakeholders.

Mohd Abdul Karim purchased five million shares on May 31, raising his stake to 27.07% or one billion shares.

The spotlight has also been casted on Abdul Kadier, as he proposed to remove KPMG as the external auditor, but he called off the proposal later.