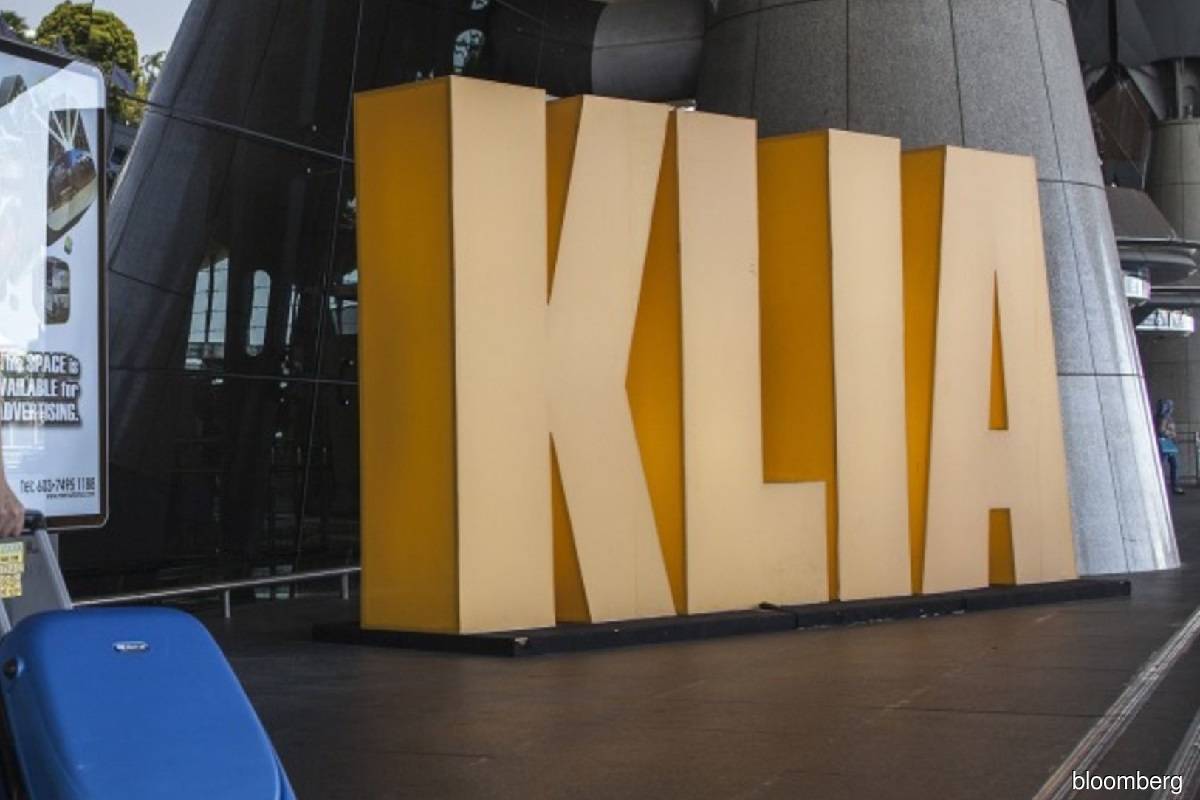 SEPANG (Aug 8): Foreigners who hold long-term visit passes will not have to queue up in long lines anymore as the automated entry system at the Kuala Lumpur International Airport (KLIA) will now be extended to them as well beginning from next month, said the Immigration Department director general Datuk Seri Khairul Dzaimee Daud.

Currently, the "autogate" system can only be used by Malaysian citizens.

Khairul Dzaimee said the system, which among others is aimed at improving the management efficiency of foreigners entering Malaysia, can only be used depending on the type of passport held by foreigners.

"Only passports with chips and those that comply with the ICAO (International Civil Aviation Organization) conditions can be used at these 'autogates'," he told reporters after an engagement session between the Immigration Department and travel agencies at KLIA on Monday.

He said foreigners holding long-term visit passes include those who work and study in Malaysia, expatriates, individuals married to locals, and participants in the Malaysia My Second Home programme.

Meanwhile, Khairul Dzaimee said the engagement session was held to create strategic cooperation between stakeholders related to tourism so that they would understand immigration inspection matters.

The session, which also involved officers from the Ministry of Tourism, Arts, and Culture, and Tourism Malaysia, was later moved to the Immigration Hall for an explanation by KLIA operations head James Lee.