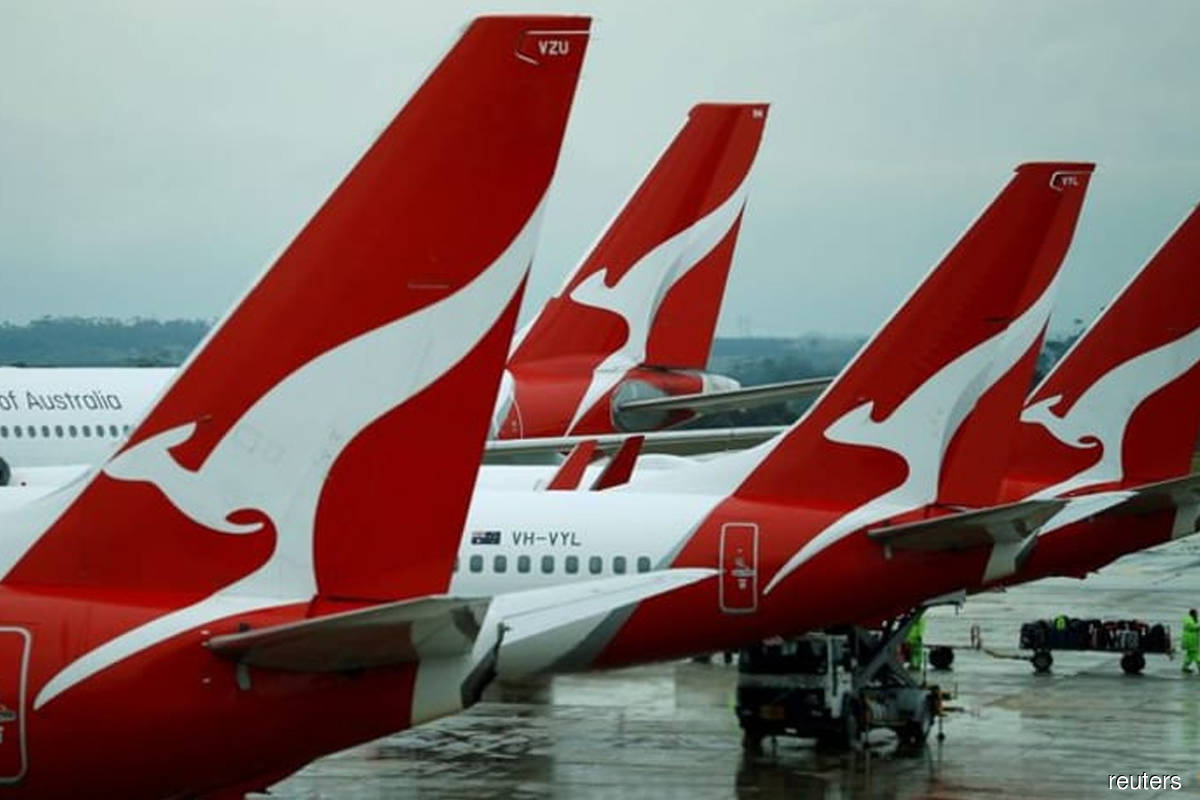 SYDNEY (Oct 15): Australia's Qantas Airways Ltd said on Friday it had agreed an A$802 million ($595 million) deal to sell land near Sydney Airport to a consortium led by LOGOS Property Group to reduce debt, as the carrier recovers from pandemic lows.

Settlement of most of the lots is expected in the current half ending Dec. 31, the airline said in a statement.

"We'll use these funds to help pay down debt that we've built up during the pandemic," Qantas Chief Executive Alan Joyce said. "The strength of this sale and its impact on our balance sheet means we can get back to investing in core parts of our business sooner."

Qantas said it had also entered talks with LOGOS about potential future development options for the sites being acquired, including a dedicated precinct for the airline and the sale of additional land near the lots being sold.

The airline said it expected to complete the evaluation of those proposals in early 2022 and if an agreement was reached, it had the potential to raise the total value of the deal to more than A$1 billion.

Pension fund AustralianSuper said in a separate statement that it was part of the LOGOS-led consortium.