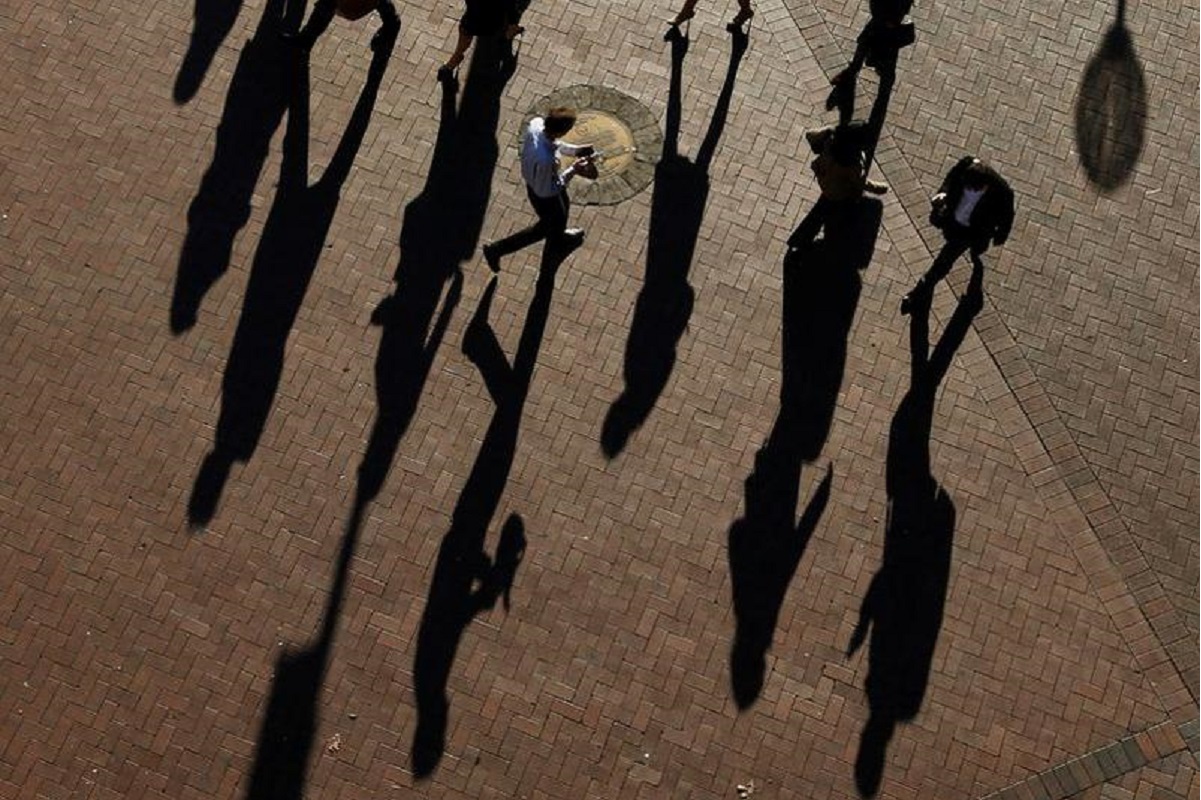 SYDNEY (Sept 17): Australia's jobless rate unexpectedly slipped from a 22-year high in August as employment surged past expectations helped by part-time work, but the economic toll from the pandemic has hit young job seekers hard.

The country's overall jobless rate fell to 6.8% in August as employment skyrocketed by 111,000, Australian Bureau of Statistics (ABS) data showed on Thursday. That was better than economists' forecasts of 7.7% and a 50,000 fall in jobs in a Reuters poll.

But the figures were less positive for 15- to 24-year-olds, with the unemployment rate now hovering near 20%, more than three times the national tally. During the 2008/09 global financial crisis, the rate was 10%-12%.

"These people are at risk of being the forgotten victims of Covid, if policy doesn't address youth unemployment," said Matthew Sherwood, head of investment strategy at Perpetual.

Higher welfare dependency, significant loss to economy and social issues are some of the side effects of high and rising youth unemployment, Sherwood added.

Jemesh Lakhani, who is studying for a Masters degree in accounting from the University of Wollongong in Sydney, concurs with Sherwood.

"Everyday I fear if I'd ever find a job. I have zero experience in accounting," says Lakhani who will graduate next year.

Lakhani, an international student from India, has been struggling to make ends meet since losing his part-time job at a restaurant in May.

He has since signed up to deliver food via UberEats and spends most of his afternoons near a busy restaurant strip in Sydney's west.

"Business has been lukewarm", he said. "The money is alright but there are days when I wait for hours outside a restaurant to make just A$20 (US$14.6)."

Thursday's data showed a majority of the job surge in August employment was led by those like Lakhani who are sole traders or "non-employees as the hours worked only inched up a paltry 0.1%.

"It is fair to infer that many of those new workers hardly worked for many hours. That leaves us describing this as a poor employment print," said Deutsche Bank economist Phil Odonaghoe.

Lakhani is among the tens of thousands in Australia who lost their jobs to the pandemic with little hope of finding work though the economy reopened earlier than expected.

Rising unemployment is becoming a headache for the federal government which is pushing states to ease regional shutdowns and open up internal borders as new Covid-19 cases ease.

Treasurer Josh Frydenberg delivers the federal budget on Oct 6 where he is expected to announce some policies to help youth while also expanding its broader A$300 billion fiscal support.

One reason young people are taking the brunt of the economic fallout is that retail and hospitality sectors — which employ 45% of young people compared with 27% of other age groups — have been crippled by Covid-induced lockdowns.

The situation is dire for those not eligible for government welfare payments.

Sydney resident Daniella Youkhana, 32, was made redundant from full-time work last month but she is not eligible for government support because of her redundancy package.

"That money is small, it's not going to last me long," said Youkhana, who has since applied for more than 20 jobs without success. "I even applied for a shelf-stacking job at the supermarket but got denied. It's quite tough out there."