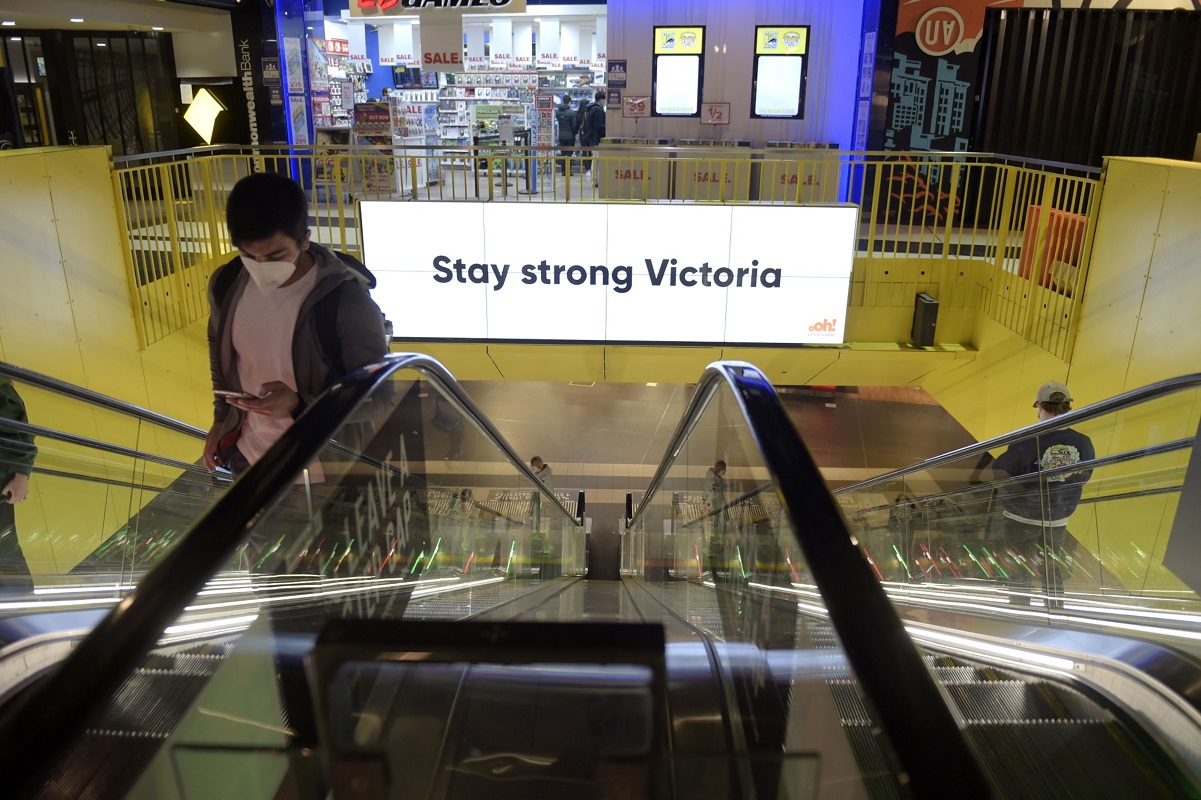 MELBOURNE (Aug 2): Australia's government expressed support today for the strictest social-distancing measures yet by the state of Victoria in an effort to contain the new coronavirus.

The government in country's second-most populous state is expected to announce that movement and businesses will be severely restricted in the state's capital Melbourne for at least six weeks from Wednesday, media reported.

The backing by the federal government, ruled by a Liberal Party-led coalition for the measures by Victoria's Labor Party government, shows national unity of message across the political spectrum in a country with a loose federal system.

Melbourne, Australia's second-largest city, is already under a reimposed six-week stay-home order, but it has been struggling to rein in Covid-19. Record numbers of new infections of the virus that causes the disease were reported last week, prompting warnings of further restrictions.

Education Minister Dan Tehan told Sky News that the federal government would "absolutely" support Victoria in ramping up its measures.

"We will continue to offer as much support as we can," Tehan said. "There's no question these are very difficult times in Victoria."

Australia has fared far better than many other countries in keeping the coronavirus from spreading, but at a high economic cost. It has recorded around 17,300 coronavirus cases and 200 Covid-19 deaths, but the recent surge in Victoria has proven difficult to contain.

Melbournians are allowed to go out for work, essential shopping, medical care, and exercise. Under the new restrictions, they would have to stay within 5km of their homes, with only one person from each household allowed to go to grocery shopping.

The measures would limit transport options and affect many retail outlets. Restaurants, which allow now for delivery and takeaway options, would be limited to contactless pickup orders, Melbourne newspapers reported.

Movement restrictions and business operations would also be limited in the rest of the state, but not to the same level as in Melbourne.