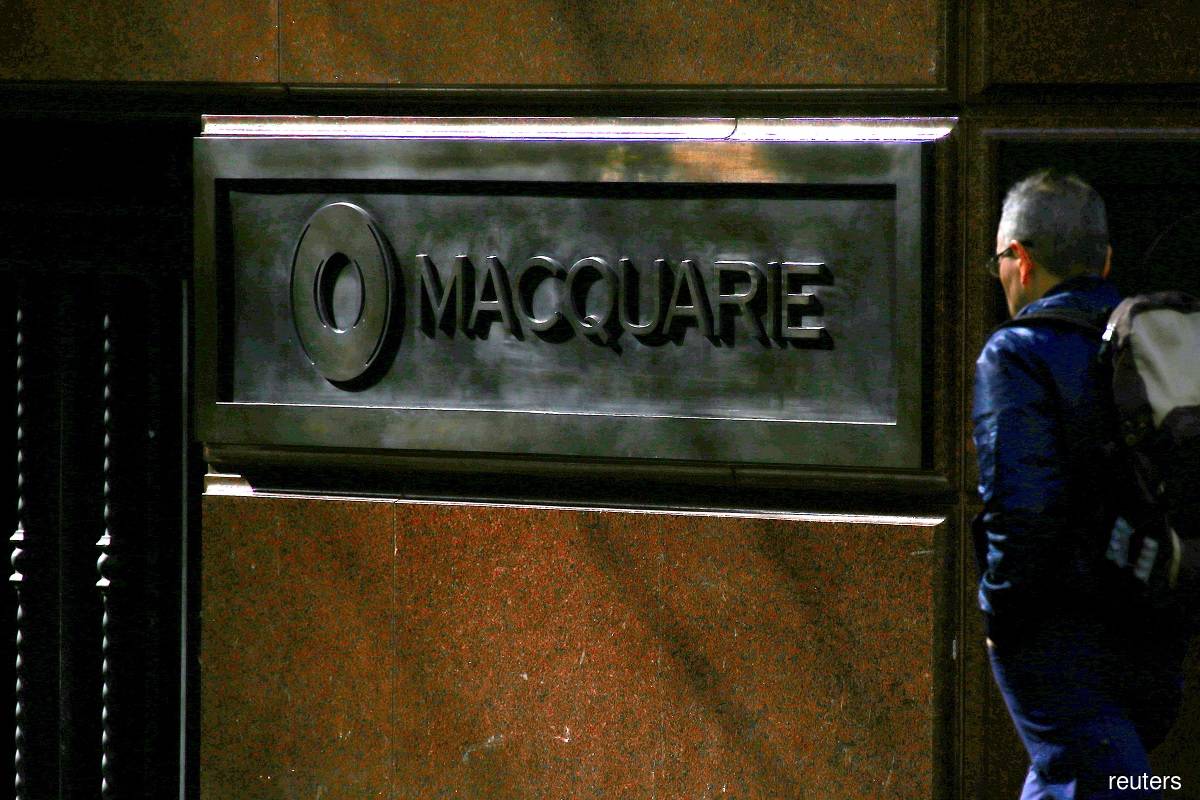 SYDNEY (Nov 11): Macquarie Group plans to price the initial public offering (IPO) of its majority-owned data analytics software business this week, earlier than planned, with the Australian investment firm on track to triple its investment.

A cornerstone bookbuild for software company Nuix is expected to be held on Friday to set a price for institutional buyers, a source with knowledge of the situation said, a week ahead of schedule due to growing risk appetite after the US election.

A wider group of institutional investors is expected to be invited to the auction next week, a second person familiar with the listing said.

At least half the company would be on offer to raise about A$900 million, both people said, making it the country's largest listing since Viva Energy's US$1.9 billion IPO in 2018, according to Refinitiv data.

The sources declined to be identified because they were not allowed to discuss the offer publicly.

Representatives for the US investment bank and Nuix did not return requests for comment.

Macquarie plans to sell between 25% and 35% of the company, while other owner minority investors would also sell shares into the IPO, one of the sources said.

Ahead of the auction, a so-called "pathfinder" prospectus is expected to be sent to fund managers tomorrow containing pricing details and the expected stake on offer, the sources said.

Macquarie's interest in Nuix, in which it first invested in 2011, is on its books at an historical cost of A$350 million, according to Jefferies analysts, who are not involved in the IPO.

The Sydney-based conglomerate and its bankers, however, were reluctant to sell public shares at the top end of the valuation despite a global rally that was further fuelled by encouraging news of a Covid-19 vaccine, one of the sources said.

Instead, shares would likely be priced at between eight times and 11 times revenue to ensure the company's shares performed well on listing, both sources added.

A price of nine-times revenue would give Nuix a value on debut of A$1.74 billion. That would see Macquarie's investment triple and would provide a material boost to earnings for Macquarie Capital, the group's investment banking unit, which last week reported its first-ever yearly loss.