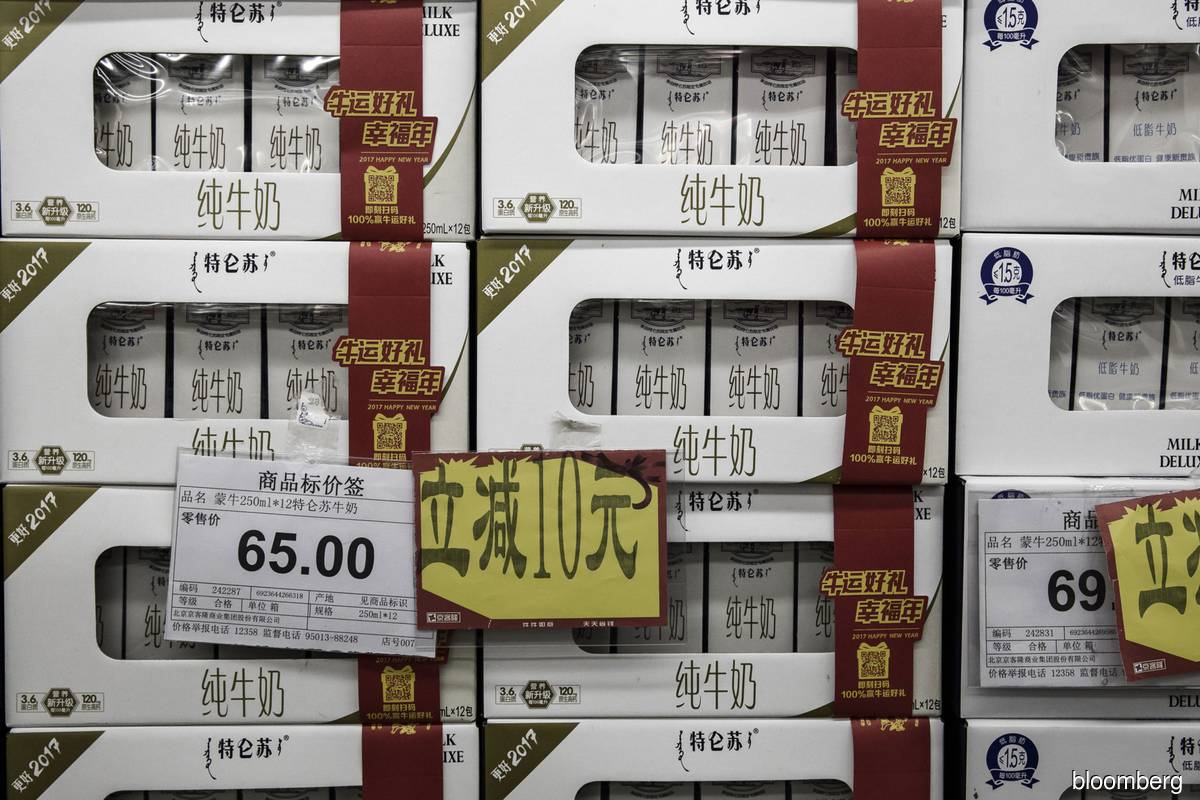 Kirin was forced in August to scrap an earlier attempt to sell the asset to Chinese food conglomerate China Mengniu Dairy Co Ltd for A$600 million after the Australian government blocked the sale amid broader geopolitical tension. (Photo by Bloomberg)

Bega was conducting due diligence on Kirin's Lion Dairy & Drinks with a view to buying but there was no guarantee of a deal eventuating, the person said, noting the price would likely be about A$550 million ($402.05 million).

The cheesemaker, which earlier put its shares in a trading halt citing "a material announcement about a proposed acquisition", declined to comment on Monday.

The deal would take the 121-year-old former dairy cooperative closer to a goal of becoming what it has called a "great Australian food company" with iconic Australian grocery brands. Lion has about 6% of the fragmented Australian dairy market, said industry researcher IBISWorld, with household milk brands like Pura and Dairy Farmers.

In 2017, Bega, based in a coastal town of the same name 420km (261 miles) from Sydney, bought most of Mondelez International Inc's brands in Australia and New Zealand for A$460 million, returning the famed condiment Vegemite and Kraft peanut butter to local ownership. [https://bit.ly/3nNnffX ]

For Kirin, a sale would relieve the Japanese alcoholic drinks giant of an asset it has been trying to offload since 2018 as part of a broader push to divest underperforming overseas assets and move into health and cosmetics.

Kirin was forced in August to scrap an earlier attempt to sell the asset to Chinese food conglomerate China Mengniu Dairy Co Ltd for A$600 million after the Australian government blocked the sale amid broader geopolitical tension.

Shares of Bega are up 13% since February, when fears of COVID-19 sent global equities into turmoil, against a broader Australian market decline of 9%, as investors favour stocks seen to benefit from working and entertaining from home.

Kirin shares closed up 0.5% on Friday, in a slightly weaker overall Tokyo market. The market was closed on Monday for a public holiday.