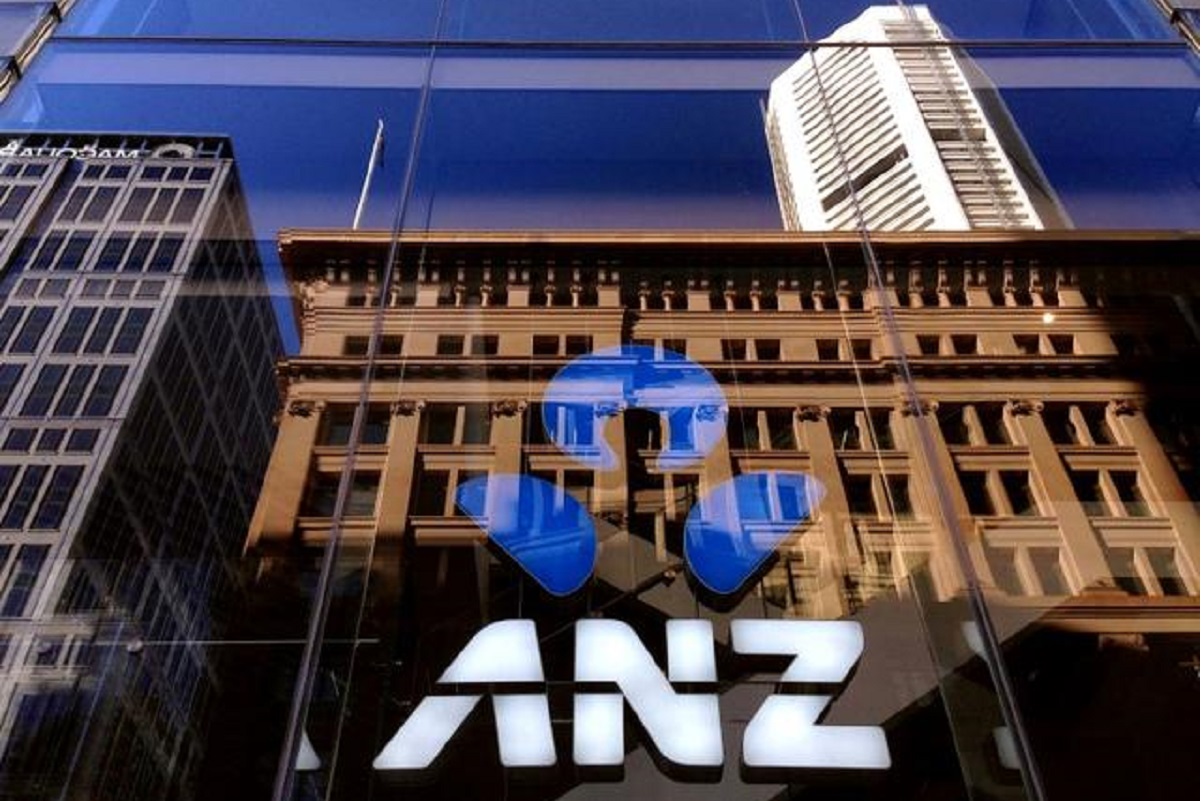 SYDNEY (May 5): Australia and New Zealand Banking Group (ANZ) said it would consider returning capital to shareholders as its first-half profit more than doubled, boosted by the release of funds it had set aside previously to cover potential Covid-19 losses.

Australian banks started recovering from the pandemic earlier than global peers, as the country's success in controlling the virus combined with near-zero interest rates and high government spending lifted consumer confidence and the housing market.

As a result, ANZ and its bigger domestic peers have been writing back provisions since February, among the first banks globally to release the reserves that hurt their profits last year.

ANZ's cash profit rose to A$2.99 billion (US$2.3 billion) for the six months ended March 31 from A$1.41 billion a year ago. It released A$491 million previously expensed bad debt provisions into profit over the half year, a sharp rebound from the A$1.67 billion charge it took last year.

Australia's fourth-largest bank said its bulked-up capital position meant it could now increase its interim dividend to 70 cents per share, from 25 cents last year, and that it would assess options to return some of about A$7 billion in extra capital to investors.

"We're sitting on a record level of capital. That money serves us no purpose other than it is a sense of safety and prudence in a time of uncertainty," Chief Executive Officer Shayne Elliott said.

He said, however, that the bank was still approaching the decision with caution.

"We need greater clarity about the economy," Elliott told an earnings call, noting the government's Covid-19 wage subsidy had ended just five weeks ago and the bank was still studying the impact on unemployment.

"The credit impairment benefit is significantly better than we expected. Plenty for the market to like in this result, and plenty to result in a further confidence boost in the outlook for the major banks," said Azib Khan, a banking analyst at Morgans Financial.

National Australia Bank reports interim earnings on Thursday, while the largest of Australia's so-called Big Four, Commonwealth Bank of Australia (CBA), has a different fiscal calendar and updates the market on its first-quarter result next week.

ANZ said it would target a reduction in costs to A$8 billion per year by fiscal 2023, a year earlier than Westpac's similar goal.

Shares in ANZ, which in the last two-and-a-half months had rallied to outperform its Big Four rivals, fell 1.8% on Wednesday. Analysts said as investors were switching to CBA, a laggard over the same period, lifting its shares by 2.3%.