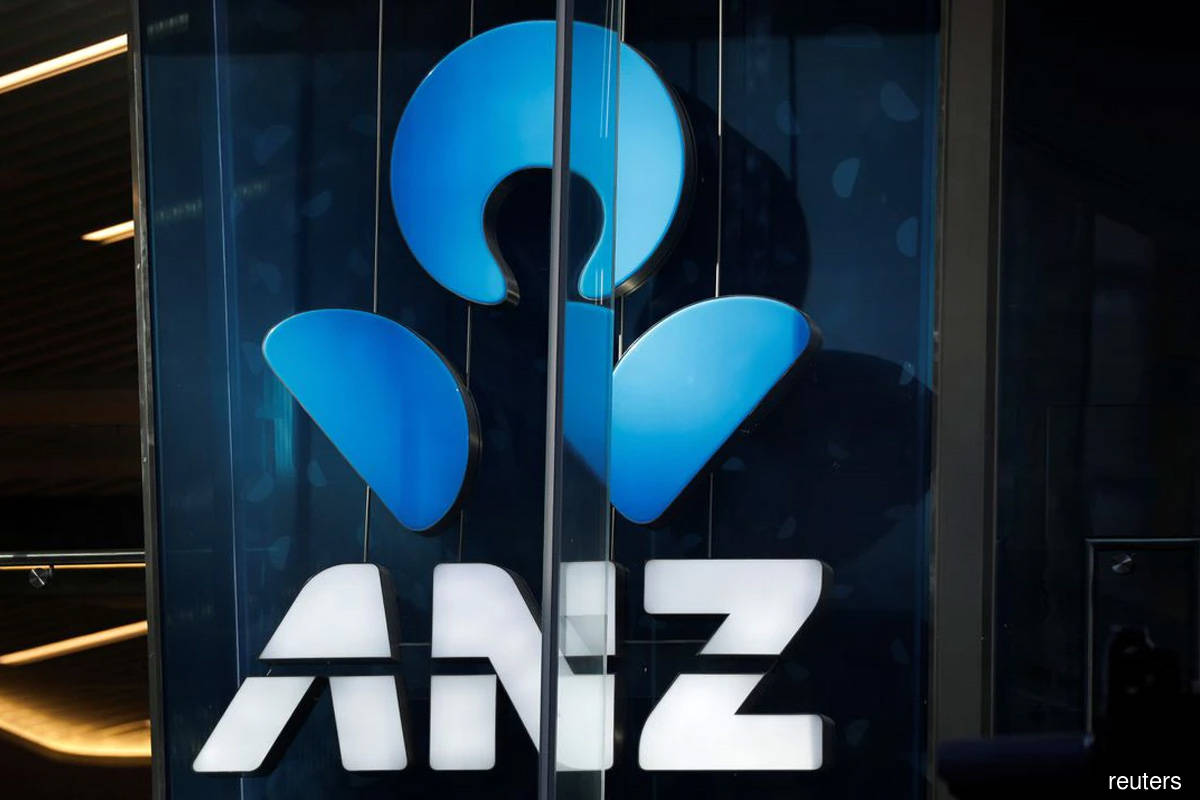 (July 18): Australia and New Zealand Banking Group said on Monday it will buy insurer Suncorp Group's banking unit for A$4.9 billion (US$3.33 billion) to bolster its customer growth and home loan book even as it withdrew from talks to buy software firm MYOB Group.

ANZ, one of Australia's top lenders whose business has been slowed by loan application processing times, will look to reinforce its mortgage books by assuming control of Suncorp Bank's A$47 billion home loan portfolio.

"With much of the work to simplify and strengthen the bank completed, and our digital transformation well-progressed, we are now in a position to invest in and reshape our Australian business," ANZ chief executive officer Shayne Elliott said.

The acquisition is expected to have a net impact on level 1 common equity tier 1 (CET1) of about 28 basis points on a pro-forma basis as at June 2022, ANZ said.

The Melbourne-based bank will raise about A$3.5 billion to fund the deal, which is expected to boost earnings in the low single digits on a run-rate basis for fiscal 2023. ANZ expects to pay a final fiscal 2022 dividend of 72 Australian cents per share, it added.

The deal will give Suncorp net proceeds of A$4.1 billion. It plans to return most of it to shareholders.

"We believe the agreed price fairly values the bank and reflects the hard work of our people and progress made on delivering our strategic objectives," Suncorp chairman Christine McLoughlin said.

In a separate statement to the exchange, ANZ said it was withdrawing from discussions with private equity giant KKR & Co to buy software firm MYOB Group, only a week after it confirmed the talks.