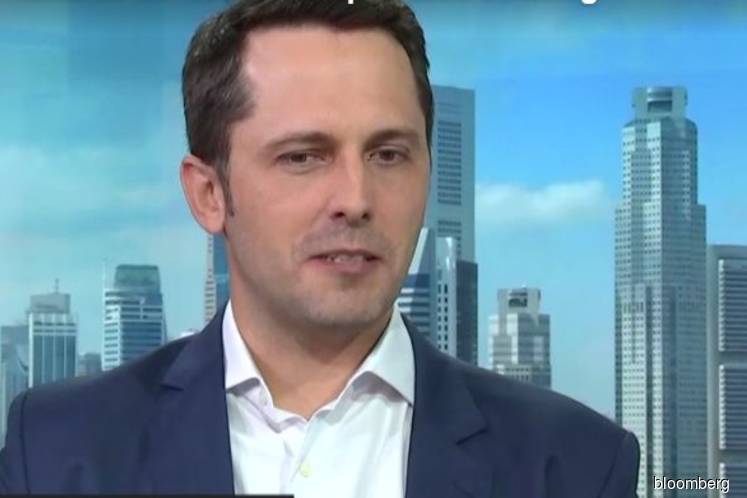 (March 8): Alex Turnbull, son of the Australian Prime Minister, has claimed he was sidelined at Goldman Sachs after he had blown the whistle on billions of dollars of questionable deals involving 1MDB.

The Australian reported that while Alex was working with Goldman Sachs in Singapore in 2012-13, the bank had raised US$6 billion in bonds for 1MDB.

Alex said he had raised concerns with colleagues about their high price and lack of clarity in offer documents about how the funds would be used, The Australian reported. Alex was not involved in the bond-raising exercise.

"When the 1MDB deal was done with Goldman I sent an email to some of my colleagues saying, 'What the f..k is going on with this? The pricing is nuts, what is the use of funds?' And I got a talking-to by compliance," he told The Australian.

According to Alex he was "B-tracked" after that incident and he later resigned from Goldman Sachs.

"Whistleblowing is a shit business," he told The Australian.

According to the leading newspaper, Alex's comments could make for awkward moments for his father, Malcolm, who will be attending a special Association of Southeast Asian Nations (Asean) summit next weekend in Sydney. Malaysian Prime Minister Datuk Seri Najib Razak will be attending that meeting.

Alex's comments also come in the wake of the seizure of the Equanimity, the US$250 million superyacht owned by financier Jho Low, which was seized by FBI agents and Indonesian police off Bali last Wednesday. The US Department of Justice has accused Jho Low of buying the superyacht with funds siphoned from 1MDB.