Australian Pharmaceutical Industries gets US$509 mln buyout proposal from Wesfarmers 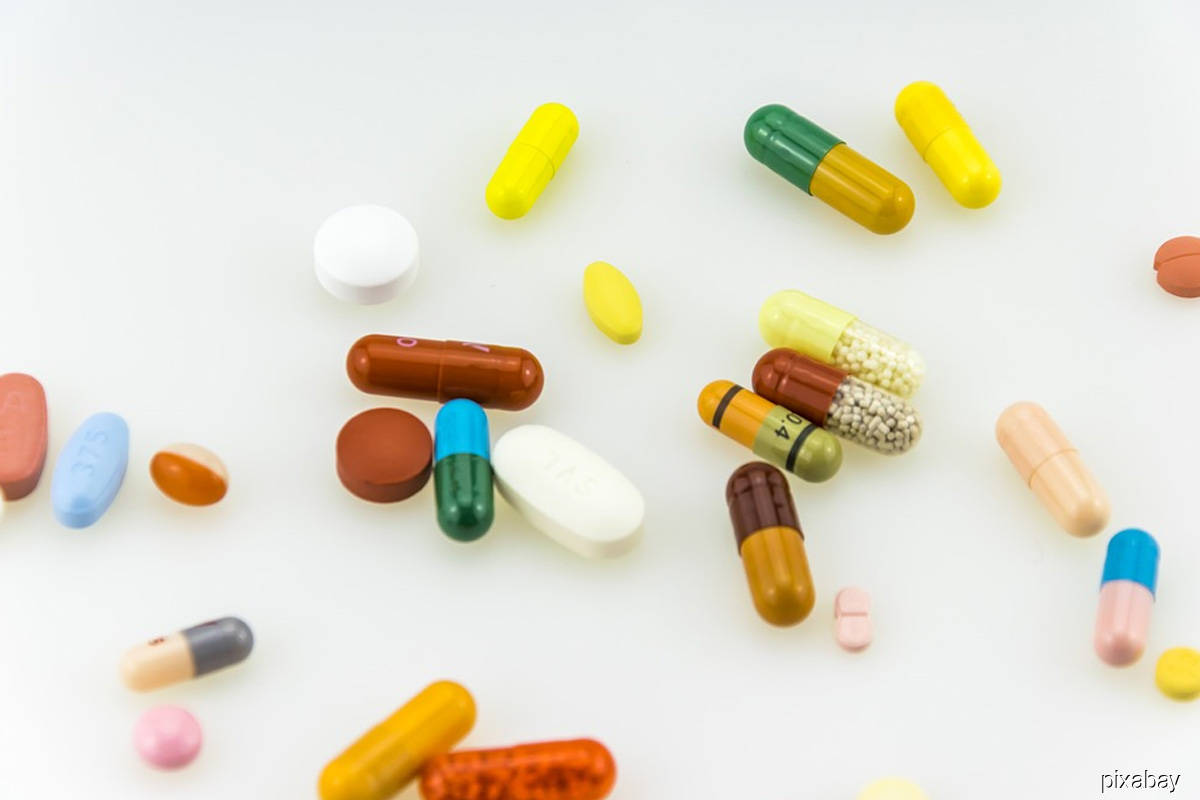 BENGALURU (July 12): Australian Pharmaceutical Industries on Monday said it has received an unsolicited, non-binding buyout proposal from retail conglomerate Wesfarmers that values the pharmacy chain operator at A$679.9 mln ($508.9 mln).

The deal would give Wesfarmers access to API's network of retail stores, skincare clinics, and a distribution network of pharmaceutical and healthcare products, marking Wesfarmers' entry into the country's health sector.

"If the proposal is successful, API would form the basis of a new healthcare division of Wesfarmers and a base from which to invest and develop capabilities in the health and wellbeing sector," Wesfarmers said in a separate exchange filing.

API's major shareholder Washington H Soul Pattinson Co , which owns 19.3% in the pharmaceutical firm, has indicated its support for the proposal and agreed to vote in favour of it, the retail conglomerate added.

Earlier, API said in a separate filing that it would stop manufacturing personal care and over-the-counter products in New Zealand in a move to simplify its business, and flagged a hit to its earnings for the full-year ending Aug. 31.