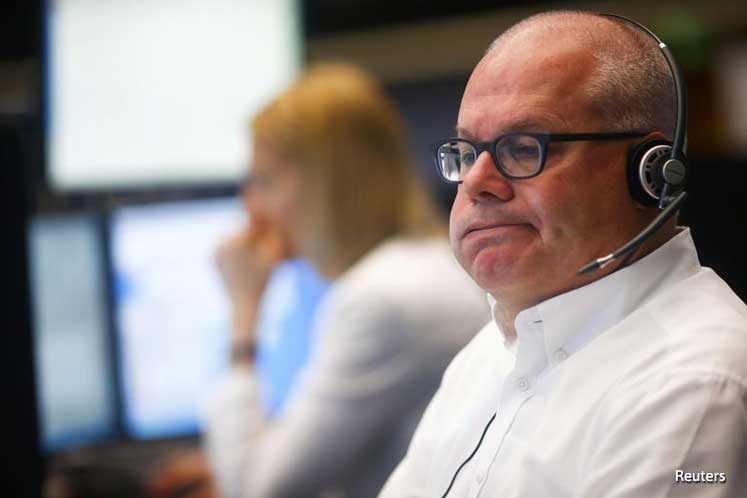 (Sept 16): Australian shares advanced marginally on Monday, as huge gains in the energy sector, inspired by a leap in oil prices, were limited by downward trending financials, amid global growth jitters.

Markets were cautious as oil prices spiked by about 11% after two plants at the heart of Saudi Arabia's oil industry were attacked on Saturday, knocking out more than 5% of global oil supply.

This sent the energy index jumping 4.3% to a near four-month peak at close of trade, with oil and gas major Woodside Petroleum closing at a six-week high, while industry heavyweight Santos Ltd closed at its highest level since late 2014.

The world's largest miner, BHP Group, which also has major exposure to oil, closed at its highest in nearly seven weeks on higher oil and iron ore prices, helping the broader mining index gain about 2%.

"It is not clear when production will be restored, and traders have commented that a prolonged period of restricted production could drive oil prices close to $100. Such a big spike in oil prices could be a shock for the world economy", analysts at Argonaut said of the attacks in Saudi Arabia in a note to clients.