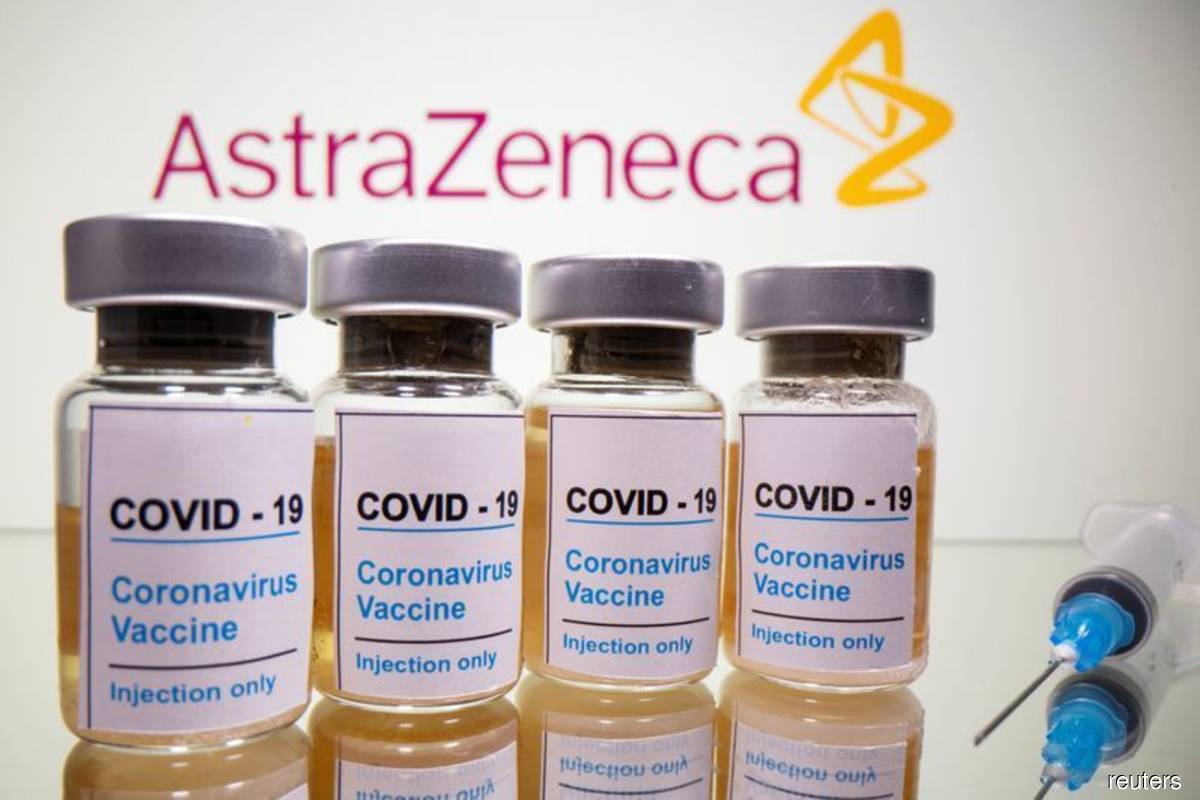 (April 17): The death of a 48-year-old woman in New South Wales was “likely linked” to the AstraZeneca vaccine, though the case was “complicated” by underlying conditions, Australian health officials said Saturday.

Federal Health Minister Greg Hunt expressed condolences to family of the woman, who was inoculated before the government’s April 8 announcement that the Pfizer vaccine was preferred for people under the age of 50, given concerns about blood clotting linked to the AstraZeneca dose.

“Vaccines are overwhelmingly safe, recommended and effective,” Hunt said in a press conference Saturday, adding that they remain under continuous review by the immunizations task force.

The balance of risks still clearly favors vaccinations, as the deceased was “quite an atypical case, and this issue is being further examined,” Professor John Skerritt of the Therapeutic Goods Administration said at the conference. The prevalence of complications linked to the AstraZeneca vaccine in Australia is roughly one in 300,000, similar to that seen in the U.K., he said.

The government faces continued criticism over delays in its vaccine rollout strategy, which relies heavily on the AstraZeneca shot. Prime Minister Scott Morrison this week declined to set a new target date for all Australians to receive their first jabs, as a year-end deadline looks out of reach. The latest count shows more than 1.4 million people been vaccinated, and roughly 885,000 AstraZeneca doses have been administered, according to the health minister.

Hunt said there would be a “push in the last quarter of the year” to inoculate as many people as possible with the Pfizer vaccination.

On the question of repatriating Australians stranded overseas, Hunt said: “Our goal is very clear, to bring as many Australians home and as early as possible.” The reopening of quarantine in the country’s second-largest city, Melbourne, should help the process, he said.

The United Nations human rights committee has requested that the government “facilitate and ensure” the prompt return of two nationals stranded in the U.S., according to a report in The Guardian Australia.