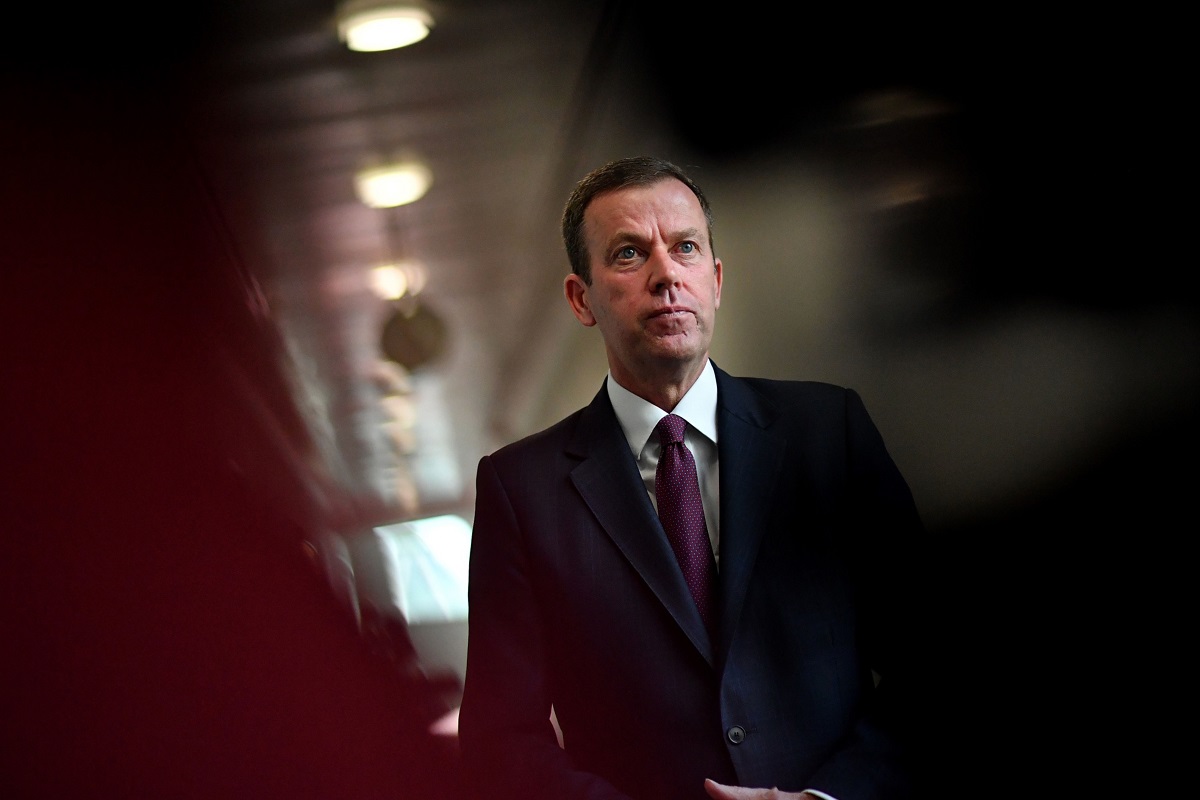 (July 23): Australia is prepared to take the economic hit from China’s trade measures in order to defend its sovereignty, Trade Minister Dan Tehan said, even as he pursues efforts to open dialogue with counterparts in Beijing.

“If we have to pay an economic price for that, that’s something that we’re prepared to pay,” Tehan said in an interview in Washington, where he’s meeting with the Biden administration to try to work out how to counter China’s actions. “In the end our values are so important to us and we think that they’re something that we have to protect above all else.”

Australia’s ties with China have frayed since 2018, when it barred Huawei Technologies Co from building its 5G network, and went into freefall last year as Prime Minister Scott Morrison led calls for an independent probe into the origins of coronavirus in Wuhan. Beijing has responded with a volley of punitive trade actions that have hit commodities from coal to barley, lobsters and wine.

“There is collective action we can all take with regards to dealing with economic coercion,” Tehan said of how best to react. “I think we do have to look at whether we can develop other tools to deal with it.”

Bringing attention to Beijing’s action at forums like the World Trade Organization ensures there’s a “reputational element” for China, he said, adding that whether other tools were needed was part of his discussions with US officials in the past couple of days. While the US has said it won’t leave Australia alone on the field, it hasn’t gone beyond rhetoric so far. Still, direct communication would be the best way to resolve the issues, Tehan said. In January he sent “a long letter” to Chinese Commerce Minister Wang Wentao setting out “ways in which we could cooperate and the areas we needed to discuss.” He’s yet to receive a response.

The impact of China’s punitive actions has been somewhat blunted — apart from firms and farms directly impacted — by the soaring price of iron ore that Beijing is unable to source in the quantities it needs beyond Australia.

But prospects of reconciliation look limited in the near term.

Asked about Australian agriculture losing market share in China, Foreign Ministry spokesman Zhao Lijian told a news conference this month: “We will not allow any country to reap benefits from doing business with China while groundlessly accusing and smearing China.”

The US, Australia and other nations this week formally attributed a Microsoft Exchange hack to actors affiliated with the Chinese government and accused Beijing’s leadership of a broad array of “malicious cyber activities.”

Tehan said the response was important because it wasn’t Australia alone, but a group of countries saying that “this activity needs to stop and that there are better ways with which we can engage” with each other.