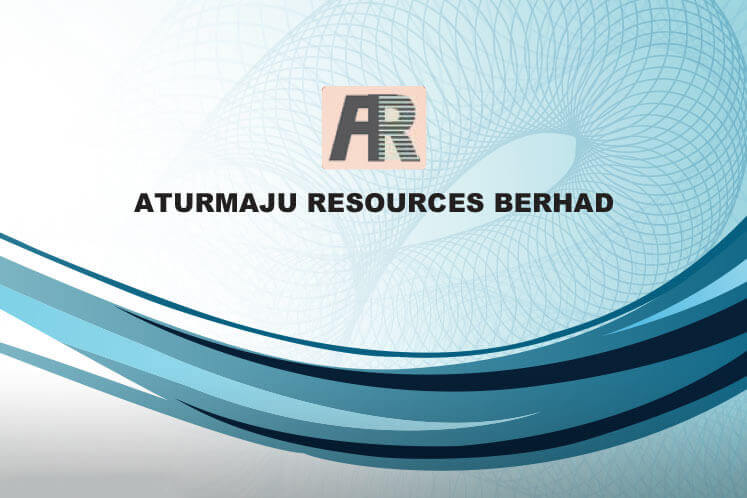 KUALA LUMPUR (March 18): Aturmaju Resources Bhd has confirmed that it is in negotiations with a relevant party pertaining to a possible acquisition or collaboration with regards to a solar project worth over RM100 million.

The group, however, said that as of today, the matter is still “at the very early stages” and that the board has yet to appoint any professionals for the proposal.

The board will make the necessary announcement if any decision is made, Aturmaju said in a stock exchange filing.

It was responding to an enquiry from Bursa Malaysia on an article in the latest issue of The Edge Malaysia weekly, which said Aturmaju is looking to acquire at least 50% plus one share in a solar company and that a material announcement could be made any time this month.

The target firm, which is privately owned, is said to have secured a large-scale solar panel contract worth over RM100 million from a local university in the north.

The report said the acquiree was awarded a 30-year concession by the local university to undertake a 5MW solar panel project at one of its campuses, and all the electricity generated will be for the university’s own consumption.