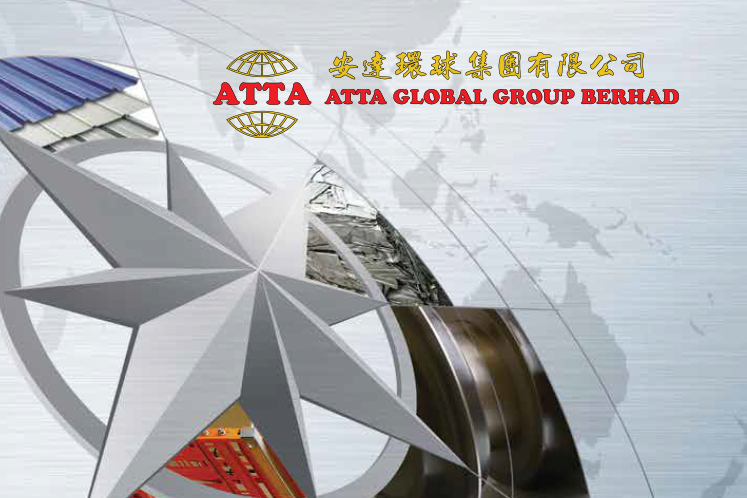 The eight men were charged with trafficking 4,980 grammes of methamphetamine at a warehouse by the side of Atta Global’s premises in the Perai Industrial Estate at about 10.30am on Jan 16, according to the charge sheet sighted by theedgemarkets.com.

They were charged under Section 39B of the Dangerous Drugs Act 1952 and face the death penalty or a life sentence if convicted.

The Free Malaysia Today news portal reported that no pleas were recorded from the accused persons as the case would be transferred to the High Court.

On Jan 16, the Securities Commission Malaysia (SC) ordered the suspension of trading in ATTA Global and Heng Huat securities. The directive was issued after police seized the trading accounts belonging to several top officials in the two companies.

In an emailed statement in response to queries by the edgemarkets.com, an SC spokesman said: "The directive to Bursa was issued pursuant to Sections 26 and 28 of the Capital Markets and Services Act 2007, following the seizure of the trading accounts of several key individuals involved in these companies by Polis Diraja Malaysia."

In a separate statement that day, Heng Huat said Ooi’s remand was not for matters pertaining to the company.

On Tuesday, Inspector-General of Police Tan Sri Abdul Hamid Bador said police had arrested eight men last week at a warehouse at the Prai Industrial Estate in a follow-up operation to a major drug seizure at the Butterworth port on Sept 10 last year.

In that incident, police had seized 12 tonnes of cocaine worth RM2.4 billion that was mixed and hidden in 60 bags of coal in Butterworth.