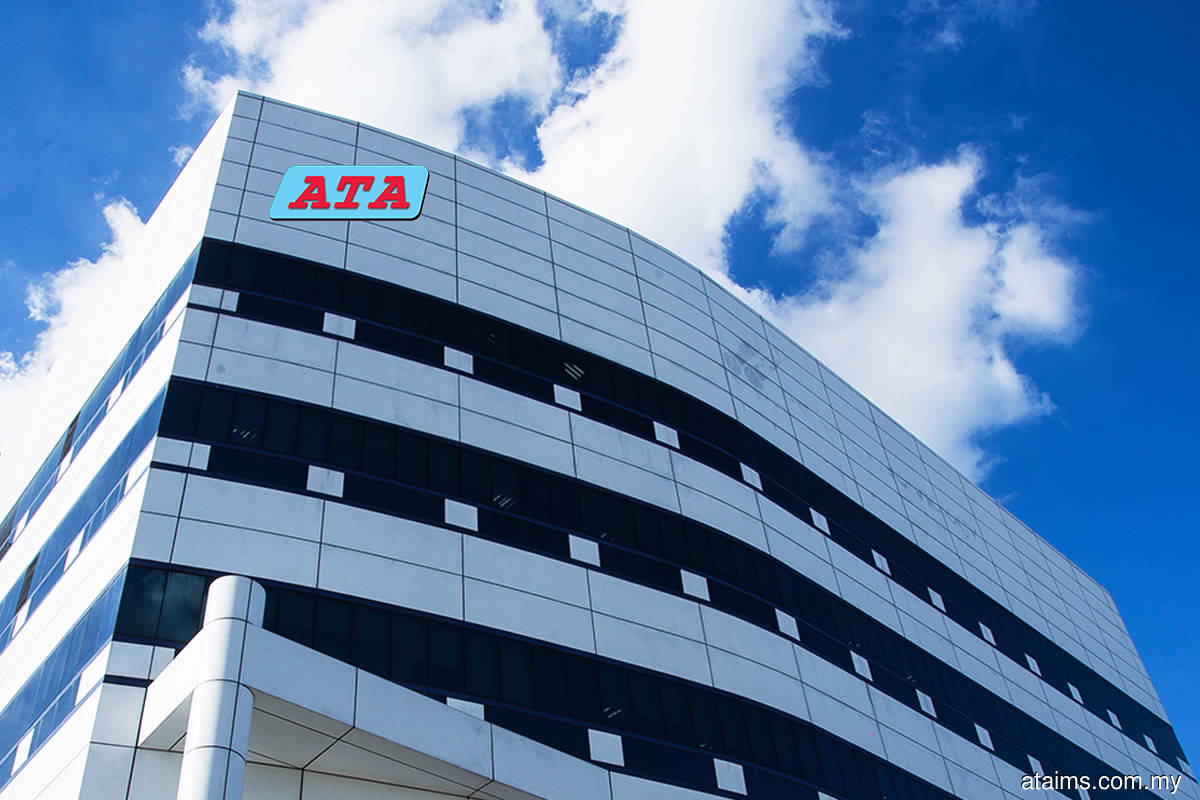 KUALA LUMPUR (Nov 25): ATA IMS Bhd has confirmed that it received notices of termination from Dyson Operations and Dyson Manufacturing at 5.30pm on Wednesday (Nov 24).

In a filing with the bourse, the Johor-based manufacturer said the effective date of termination is June 1, 2022 and until the termination date, Dyson and ATA shall continue to fully perform their respective obligations under the contracts.

For ATA IMS, these include continuing to manufacture and supply products, components and tooling, and continuing to provide services for and on behalf of Dyson and its affiliates in accordance with the terms of the contracts.

It added that the board of directors is taking advice on the validity of the notices of termination. ATA IMS said the notices of termination were in respect of three agreements, namely the contract manufacturing agreement dated Oct 15, 2020, agreement of supply of goods and services dated March 1, 2013, and the framework agreement for the supply of goods (tooling) dated June 17, 2009.

The company stressed in the bourse filing that it had been in discussions with Dyson regarding the findings of an audit of the company's labour practices.

Heavy selling pressure re-emerged for ATA IMS shares after the news on the contract termination broke this morning amid mounting concerns over its earnings prospects. Its stock price plummeted 29.9% or 35 sen to 82 sen, giving a market capitalisation of RM987.58 million.

The board noted the article published by Reuters on Nov 25, in which references were made to the termination of the contracts by Dyson Operations and Dyson Manufacturing and to an audit of the company's labour practices.

"The company confirms that prior to the receipt of the notices of termination, the company had been in discussions with Dyson regarding the findings of the audit.

"The company further notes that it had taken immediate steps upon being notified of the summary of the audit to engage Dyson in discussions and to engage professional advisers to assist the company to review, verify and validate the findings of the audit," said ATA IMS.

The electronic manufacturing services firm said it will continue to actively look into the findings of the audit and make further announcements at the appropriate time.