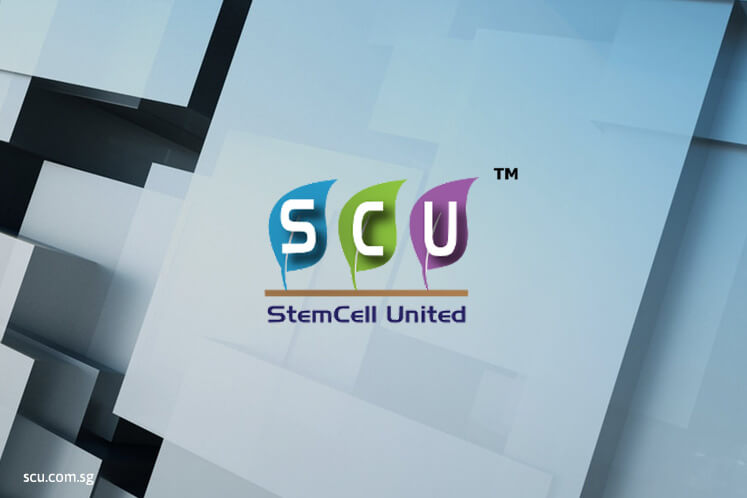 SINGAPORE (March 16): In a country where cannabis – commonly also known as marijuana, weed or pot – is recognised as a Class A controlled drug, a bio-technology company is seeking to pursue opportunities in a sector where its medicinal use is legalised.

Incorporated in Singapore and listed on the Australian Securities Exchange (ASX), Stemcell United (SCU) was founded by Australian CEO and executive director Gu Huan Qing in 2014.

According to its website, the company focuses on the growth, reproduction, culture and extraction of stem cells for medicinal, health and beauty applications. Its main products comprise two active plant extracts, namely Dendrobium Officinale and Daemonorops Draco Blume.

The company earlier this week made a shock announcement that it had appointed cannabis breeder Nevil Martin Schoenmakers as a strategic advisor of Stemcell United to pursue investment opportunities in the medicinal cannabis sector.

Schoenmakers is a dual national of Australia and the Netherlands, and was on the US FBI’s most wanted list in the 1990s after being charged with the sale of marijuana seeds to undercover agents and indoor growers in New Orleans.

“SCU believes the sector is complementary to its existing operations and the company can leverage its extensive experience, technologies and operational synergies from its existing traditional Chinese medicine (TCM) plant extract business,” stated the company in its filing to the SGX on Tuesday.

“SCU’s decision to assess medicinal cannabis opportunities comes as a growing number of jurisdictions, including within Australia, pass legislation allowing its use of cannabis-based products in the treatment of a range of medical conditions. SCU is also ideally situated to develop Asian markets as legislation changes to allow for the usage of medicinal cannabis,” adds the company.

In the same announcement, SCU’s non-executive chairman Jaime Khoo commented that the company’s ability to attract experts the stature of Schoenmakers demonstrates “tremendous confidence” in the company’s prospects in the market.

“Medicinal cannabis has been called a wonder drug by numerous leading health experts, and we anticipate the industry is set for tremendous growth over the coming years,” says Khoo.

Based on Khoo’s corporate profile listed on SCU’s Board of Directors webpage as at March 16, she is a member of the Institute of Singapore Chartered Accountants and holds directorship in the ASX-listed Lionhub Group. She is also presently the deputy CFO of a China-based infotechnology company.

On Wednesday, SCU made a separate announcement to emphasise that at this stage, it is has not been in discussion with any particular entity following the appointment of Schoenmakers.

According to Section 17 of the Misuse of Drugs Act in Singapore, a person who is found in possession of 500 grams (18oz) or more of cannabis for the purpose of drug trafficking, may face the death penalty.