Khairy: AstraZeneca vaccine only for those who volunteer to take it 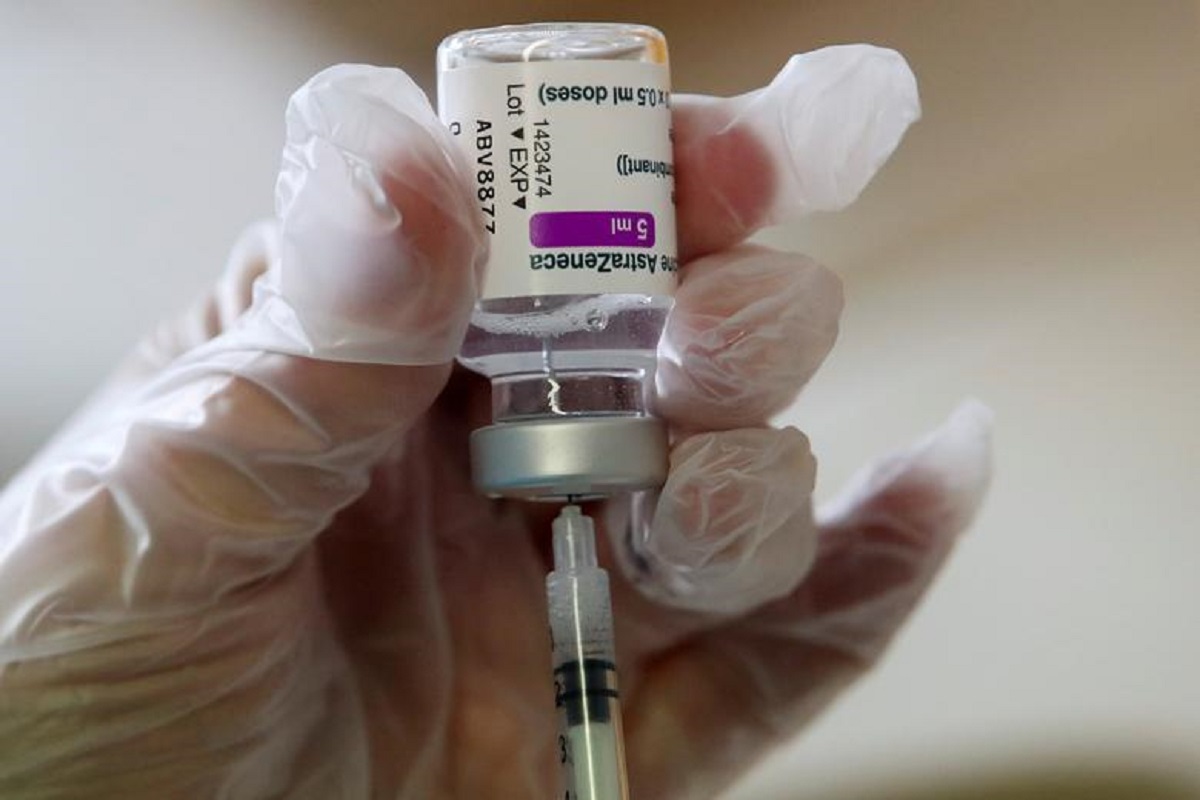 Khairy: AstraZeneca vaccine for those who volunteer to take it

KUALA LUMPUR (April 28): The government will not include the AstraZeneca vaccine under the National Covid-19 immunisation programme, said coordinating minister Khairy Jamaluddin.

Speaking at a press conference after the Covid-19 Immunisation Task Force (CITF) meeting today, Khairy revealed that the AstraZeneca vaccine will only be used under a separate registration channel for volunteers.

However, in order not to let the vaccines bought go to waste, they will be offered on a "first come, first served" basis to the public aged above 18 who are willing to have it.

"We do not want to waste a vaccine that is proven to be safe and effective. But at the same time, we understand there are certain concerns among the public on the AstraZeneca vaccine [due to the blood clotting issue].

"Science and facts could not overcome the public's fear [over the AstraZeneca vaccine] because we understand that is what the public feels," Khairy added.

The minister gives assurance that those who have received their appointments under the immunisation programme will only be given the Pfizer-BioNTech or Sinovac vaccines.

"We will be offering 268,800 doses of the AstraZeneca vaccine at special PPVs (vaccination dispensing centres) to the public on a voluntary 'first come, first served' basis.

"It will not be limited to those in Phase 2, we are making this available to everyone. We will conduct pre-vaccination screening and if they are eligible, they will be given the vaccine," said Khairy.

According to Khairy, the special PPVs will be opened in Kuala Lumpur and Selangor for now, due to the concerns over the high number of Covid-19 cases in both states. The booking system will be set up soon but the government has yet to identify the locations of the special PPVs, he added.

The AstraZeneca vaccine has stirred controversies following cases of thrombosis among recipients reported in European countries.

"Denmark, Norway and Hong Kong are the only countries that have officially halted the use of the AstraZeneca vaccine. Other countries, particularly those in Europe, have resumed the use of the vaccine following their own assessments," said Khairy.

Khairy explained that the number of incidents of thrombosis is very rare with only four cases out of one million globally.

The Covid-19 immunisation programme has three phases, targeting 80% of the population or 26.5 million recipients who will be inoculated for free.

The first phase, which is between Feb 26 and April 30, will be mainly for the frontliners. The second phase involving high-risk groups started this month and is scheduled to run until August, while the third phase involving those aged 18 and above will take place next month until February 2022.

As of April 27, a total of 9.33 million of individuals in the country had registered for the Covid-19 vaccine jabs, according to data provided by the Health Ministry.

So far, a total of 844,906 individuals have received their first dose of vaccine while 524,843 have completed their second dose.