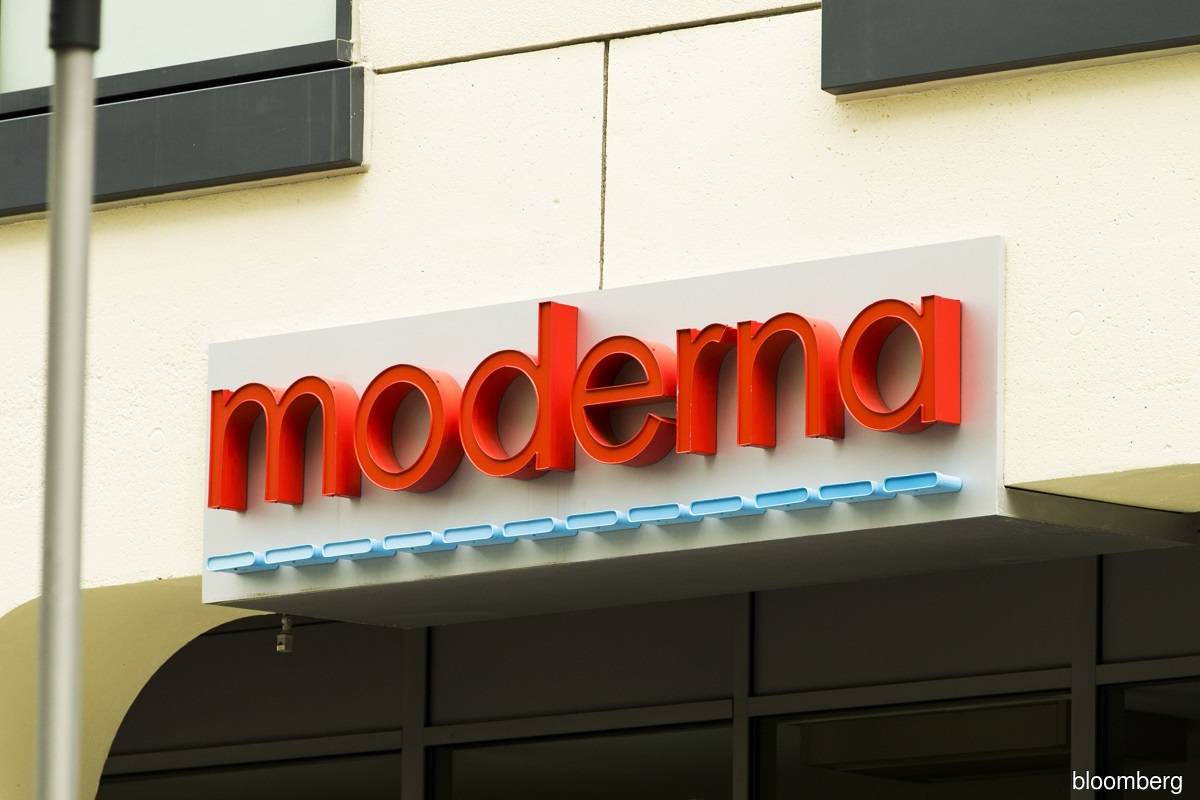 BENGALURU (March 1): AstraZeneca sold a stake it held in rival Covid-19 vaccine maker Moderna over the course of last year, the Anglo-Swedish drug maker's latest annual report showed. London-listed AstraZeneca did not specify how much it sold the stake for, but said that "a large proportion" of the US$1.38 billion it recorded in equity portfolio sales last year came from the Moderna disposal.

Moderna, whose coronavirus vaccine was cleared for US emergency use in December, last week said it was expecting US$18.4 billion in sales from the vaccine this year, putting it on track for its first profit since its founding in 2010.

AstraZeneca initially invested in Moderna in 2013, paying it US$240 million upfront and later building up its stake as it bet on newer technologies to offset losses from patent expiries.

Shares in Texas-based Moderna, which listed in 2018, surged more than five times in value last year after starting development of its Covid-19 vaccine and receiving its first approval within the span of a few months.

Moderna's shot uses a new technology called mRNA, which relies on synthetic genes to send a message to the body's immune system to build immunity and can be produced at scale more rapidly than conventional vaccines like AstraZeneca's.

Cambridge, England-based AstraZeneca's vaccine being developed with Oxford University uses a weakened version of a chimpanzee common cold virus to deliver immunity-building proteins to the body.

AstraZeneca's stake in Moderna stood at 7.65% at the end of 2019, its annual report for that year showed.

Based on Moderna's 2020 closing stock price of US$104.47, a stake that size would be worth about US$3.2 billion, Reuters calculations showed.