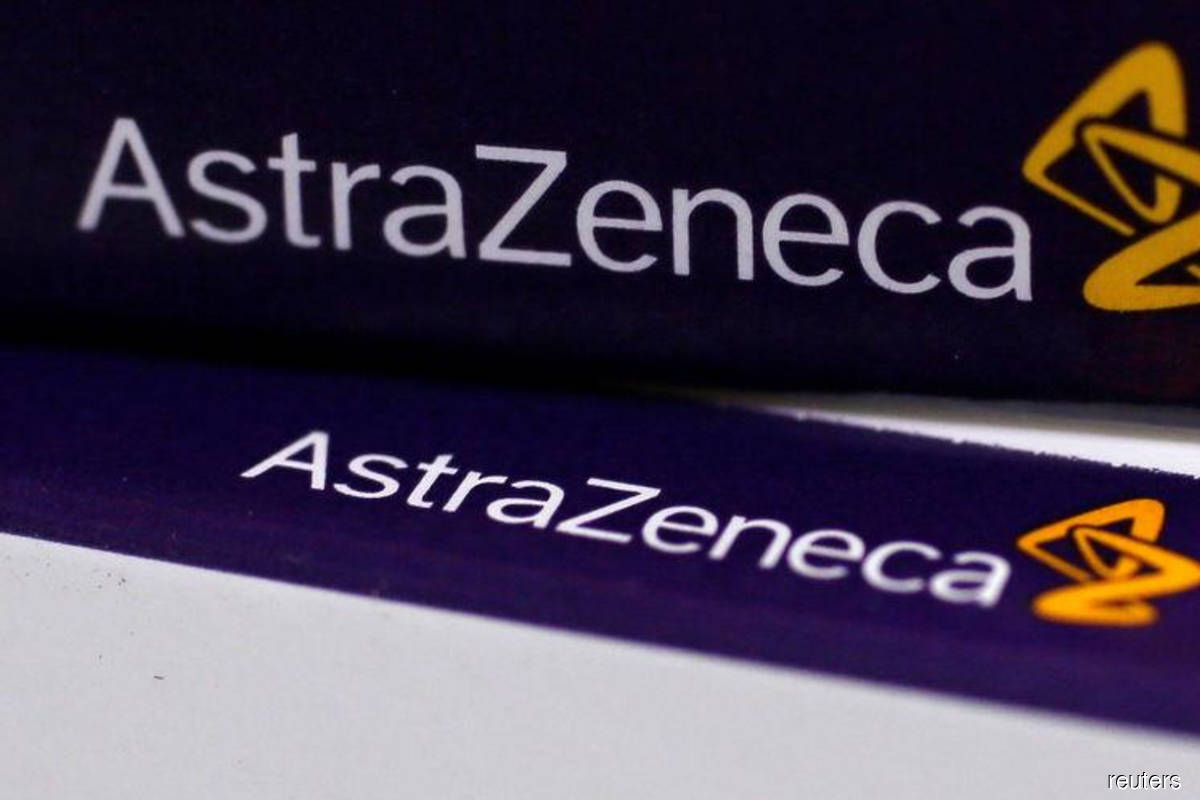 BENGALURU (Dec 1): AstraZeneca said on Tuesday it would sell rights to its erstwhile blockbuster cholesterol drug, Crestor, to German pharmaceutical company Gruenenthal GmbH for an upfront payment of $320 million as the British drugmaker focuses on its cancer treatments portfolio.

Crestor, which brought in revenue of over $5 billion for AstraZeneca in 2015, was among its best-selling medicines and used to contribute to around 20% of the company's total revenue.

Crestor was hit by the arrival of cheap generic rivals in 2016 and newer medicines such as Tagrisso and Imfinzi for cancer and Fasenra for severe asthma were touted by AstraZeneca as medicines that would take over.

AstraZeneca, which is among the front-runners in the race to develop a vaccine for the novel coronavirus, has been trying to focus on its cancer drugs as it streamlines its business.

The London-listed company has been viewed as having a head start in the race for cancer treatments and sales of those medicines, including blockbuster lung cancer treatment Imfinzi, have been key to its turnaround.

Tuesday's deal will give Gruenenthal rights to sell Crestor and associated medicines in more than 30 countries in Europe, except the UK and Spain, AstraZeneca said.

AstraZeneca will continue to manufacture and supply the drug to Grünenthal during a transition period and will continue to sell it in other regions, including North America and China, it said.

The deal is expected to close in the first quarter of 2021, AstraZeneca said, adding that Grünenthal could make milestone payments of up to $30 million.

In October, AstraZeneca said it would sell rights for its heart failure and blood pressure medicines Atacand and Atacand Plus to Germany's Cheplapharm Arzneimittel GmbH for $400 million.

The British drugmaker said that the divestment of Crestor will not affect its financial guidance for 2020.