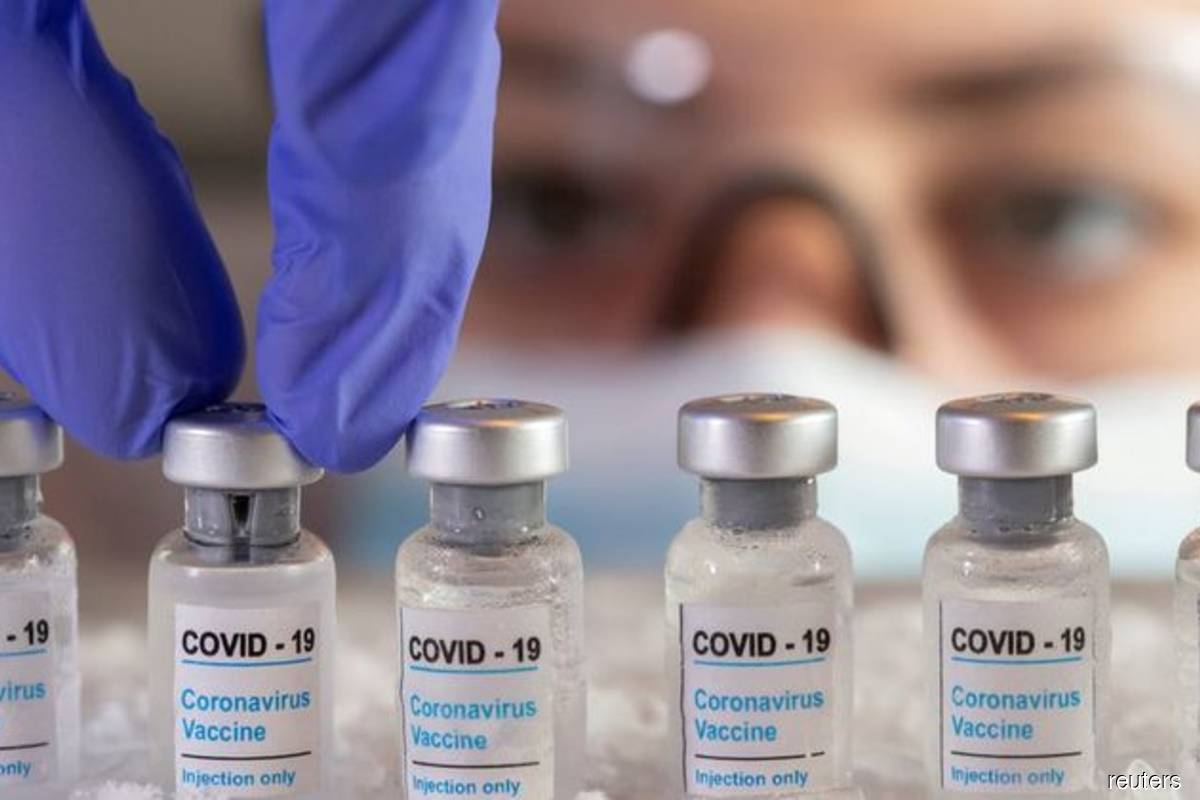 ISKANDAR PUTERI (April 4): The government has prepared several backup plans in the event that it has to postpone the use of the AstraZeneca Covid-19 vaccine, said National Covid-19 Immunisation Programme Coordinating Minister Khairy Jamaluddin.

He said that the move was mooted in the event that the vaccine was found to be unsuitable for use in the country.

“If we have to defer, or if we find that AstraZeneca is unsuitable, we have some other (backup) plans. For example, we received an offer from Pfizer-BioNTech to add another 12.8 million doses, in addition to what we have ordered, which is about 30 million doses.

“This is still in the backup plan if it (AstraZeneca) cannot be administered,” he said in a press conference with Johor Menteri Besar Datuk Ir Hasni Mohammad, at Bangunan Dato Jaafar here today.

He added that the Special Committee on Covid-19 Vaccine Supply Access Guarantee (JKJAV) will hold a meeting on Tuesday to hear reports from a group of experts on the development of the vaccine.

He said that a group of experts has been following the development of the vaccine and took note of several cases of blood clots identified by the regulatory body in the United Kingdom.

“However, we are still looking at the data and whatever the decision on the use of this vaccine, it will be announced later,” he said.

Khairy, who is also the Minister of Science, Technology and Innovation, said that Malaysia is scheduled to start receiving deliveries of the AstraZeneca vaccine in May, which involves procurement of 6.4 million doses for the use of 3.2 million people.

However, he advised the public not to worry, as Malaysia is currently still using Pfizer-BioNTech and Sinovac vaccines.

In the meantime, he said that the Novavax Covid-19 vaccine is also among vaccines being considered by the government. The government is in negotiations with its manufacturer.

When asked about the South African B.1.352 Covid-19 variant, which was detected in the country recently, he said he was considering adding vaccines that were seen to be effective against such aggressive variants, such as Pfizer-BioNTech, Novavax and Johnson & Johnson vaccines.

Meanwhile, Hasni said that the Johor government will develop an application, Immu Plan Johor, to facilitate the Covid-19 vaccine registration for Johoreans who work in and commute to Singapore, including students and their guardians.

“The initial number that we discussed and submitted (for the application) to the Ministry of Science, Technology and Innovation involves 100,000 individuals,” he said.